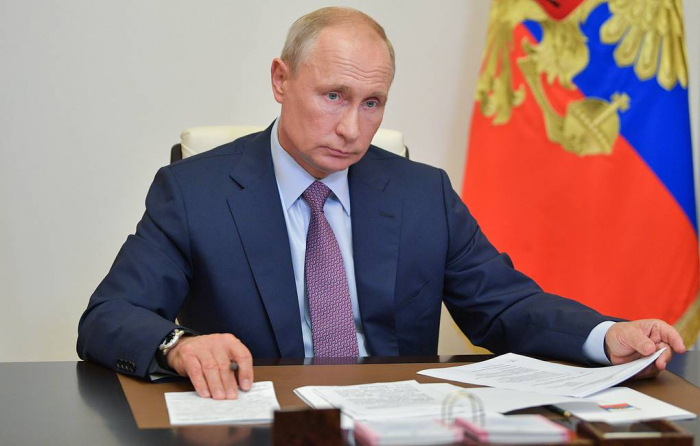 The agreements on Nagorno-Karabakh are being observed, and the situation in the region is stabilizing, Russian President Vladimir Putin said on Tuesday, AzVision.az reports.

Putin said Russia has made the most active efforts to help cease hostilities between its two friendly countries and induce them to find compromise solutions.

“Thanks to our mediation, on November 9, agreements were reached on a complete ceasefire and the deployment of a Russian peacekeeping contingent in Nagorno-Karabakh. All this is reflected in a trilateral statement signed by the Presidents of Russia, Azerbaijan and the Prime Minister of Armenia,” he said.

Putin stressed the importance of observing these agreements.

“The hostilities have been completely stopped, the situation is stabilizing. Thus, conditions have been created for a lasting and full-scale settlement of the crisis, and on a fair basis, in the interests of both the Azerbaijani and Armenian peoples,” the Russian leader added.