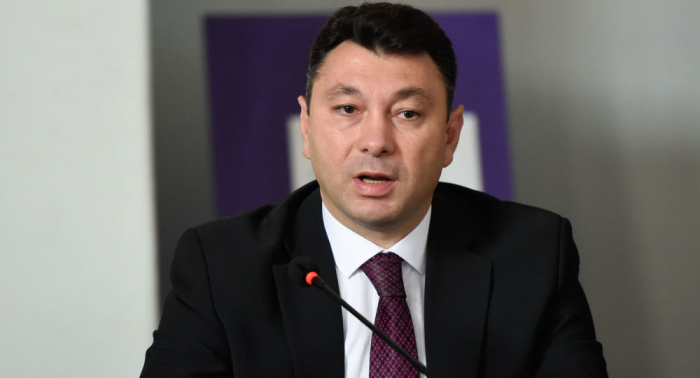 Republican party member, spokesperson Eduard Sharmazanov has been summoned to the SIS.

“I am charged under Article 225.1 Part 1 of the RA Criminal Code. I have told that I do not admit the accusations and refused to give testimonies,” Sharmazanov wrote on Facebook.

Note, the politician was detained last week and released the next day. Opposition rallies have been held in Yerevan for several days demanding Prime Minister Nikol Pashinyan's resignation and the suspension of recent agreements on Nagorno-Karabakh.