'Turkvision' to be held in Shusha next year 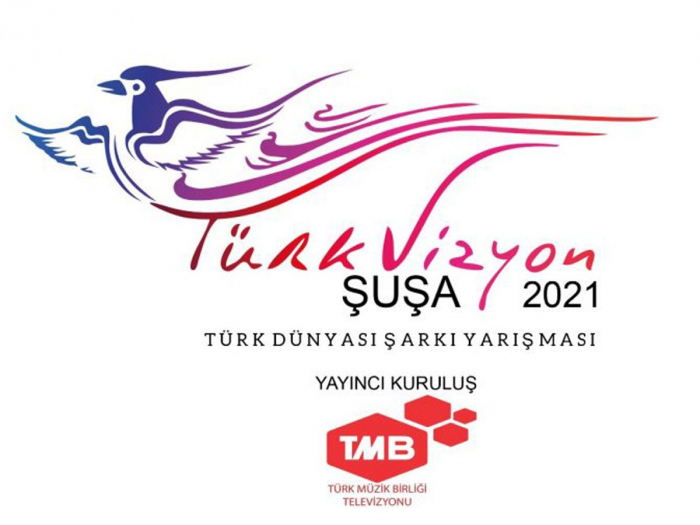 'Turkvision' Song Contest is planned to be held in Shusha next year, AzVision.az reports citing the Television of Turkish Music Union (TMB).

It was noted that Turkey plans to hold 'Turkvision', organized by Turkey after Turkey's refusal to take part in Eurovision in Shusha next year.