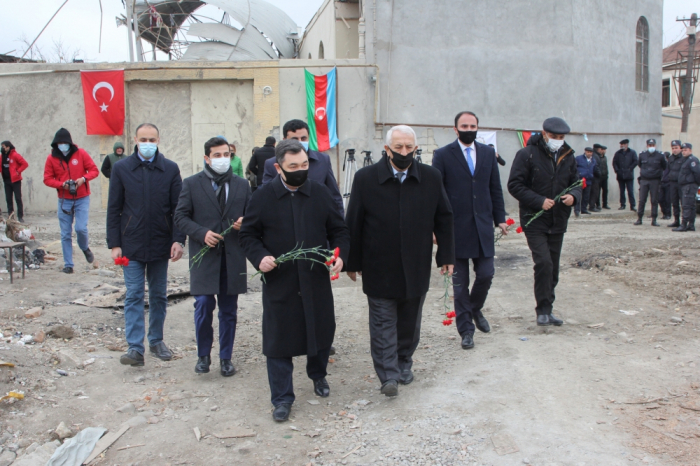 A delegation led by President of the International Turkic Academy Darkhan Kydyrali has arrived in the city of Ganja.

The visit aims to get acquainted with the Armenian atrocities - crime scenes of Armenian armed forces’ missile attacks against innocent civilians in the central part of Ganja, located outside the frontline zone.

The delegation was informed that the aggressor Armenian armed forces, in violation of the norms and principles of international law, the 1949 Geneva Conventions and their Additional Protocols, subjected to heavy artillery fire the residential settlements of Azerbaijan deliberately targeting the civilian population of the country.

It was noted that as a result of ballistic missile attacks deliberately fired by the Armenian armed forces on October 11 and on October 17 midnight on Ganja, the second largest city of Azerbaijan that is far beyond the battlefield, about 30 civilians, including 1 infant, 5 children and 10 women were killed and more than 90 people were injured. 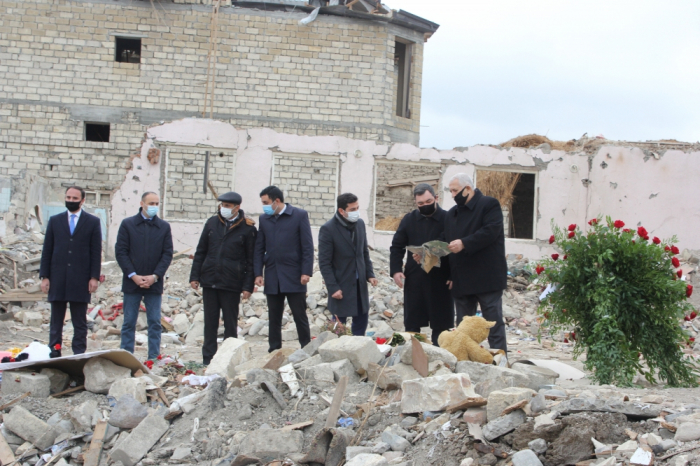 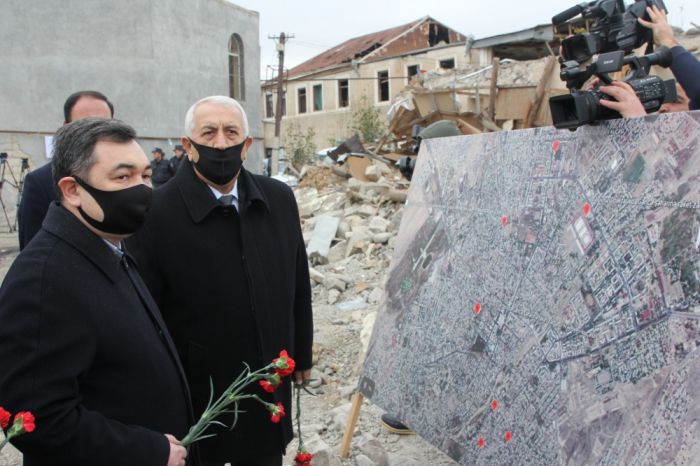 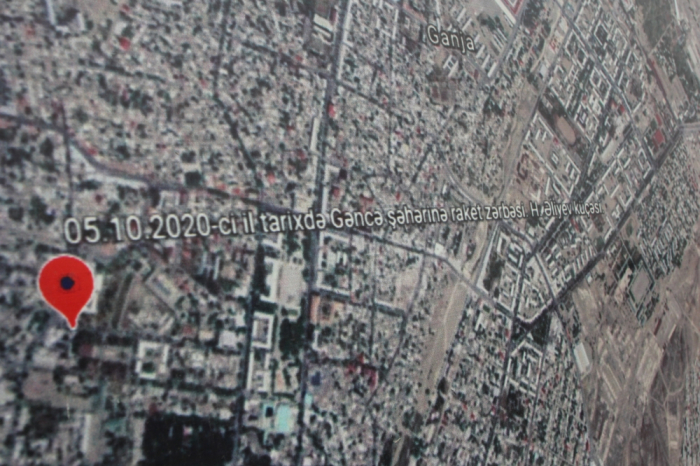 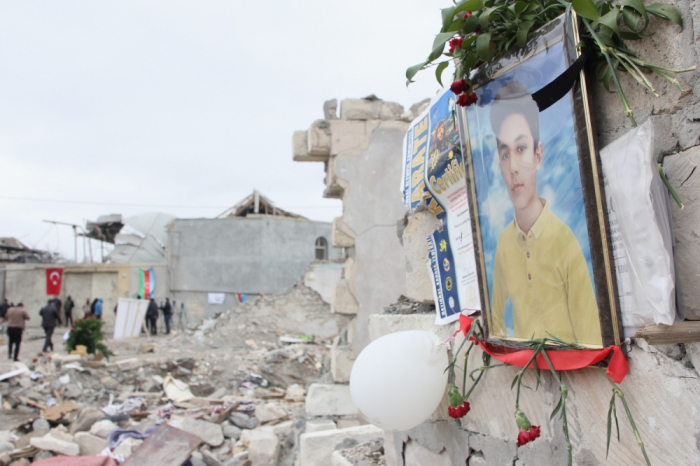 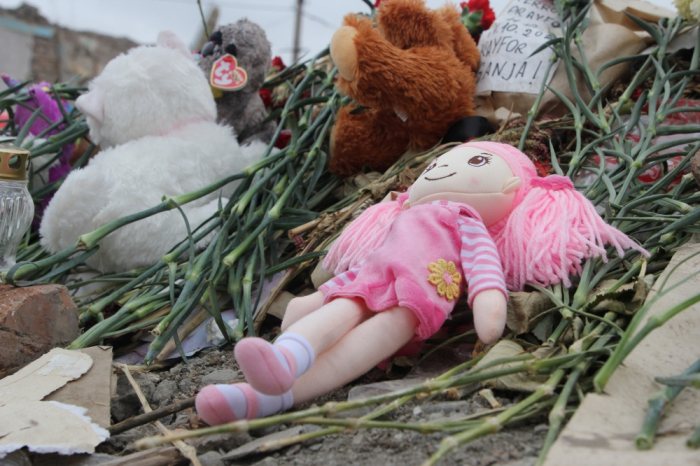