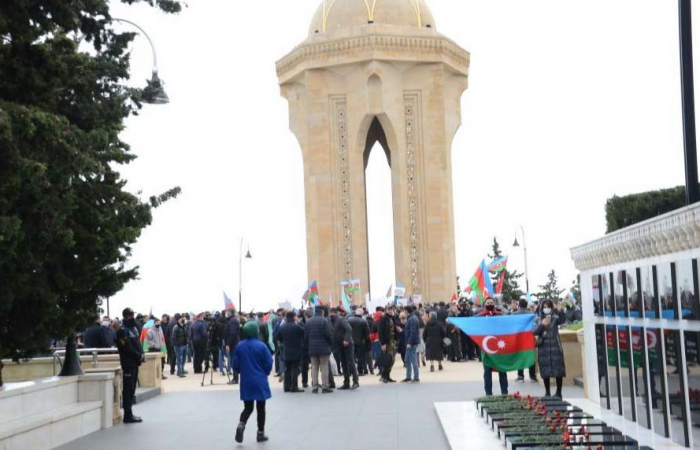 The people of Azerbaijan, living with the joy of liberation of the lands that had been under occupation for almost 30 years, has again organized a victorious march in the Martyrs' Alley on November 20. 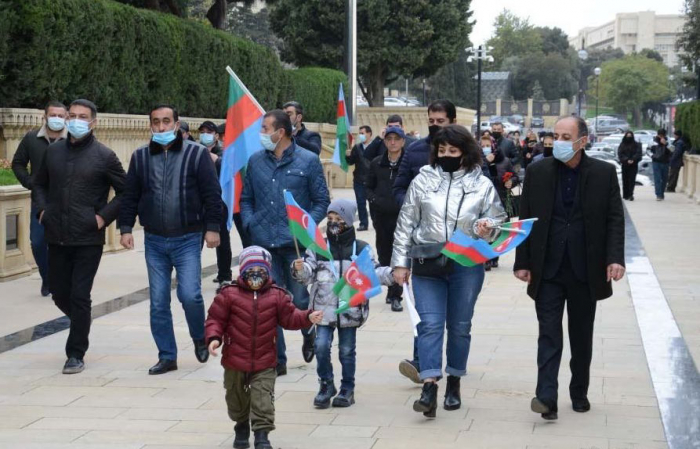 This time, the victorious march took place on the occasion of the liberation of Aghdam district from the Armenian occupation. 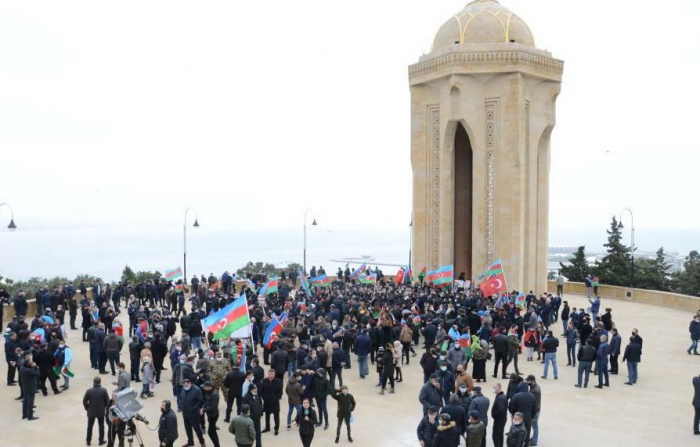 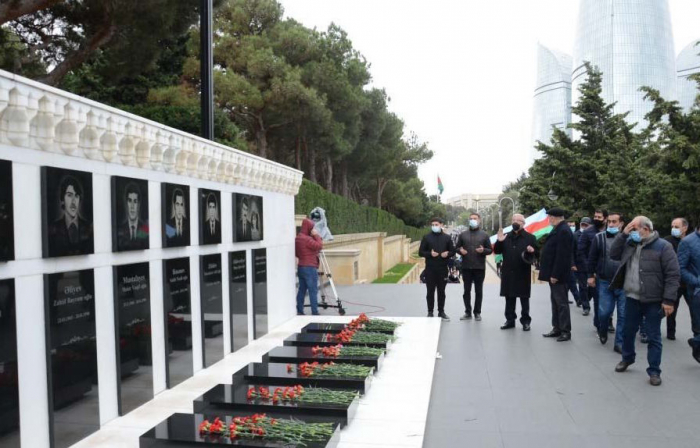 Note, on November 20, Agdam region, which was occupied in 1993, was handed over to Azerbaijan in accordance with a peace deal on the Nagorno-Karabakh conflict made by Azerbaijani president, Armenia's PM and the president of Russia.