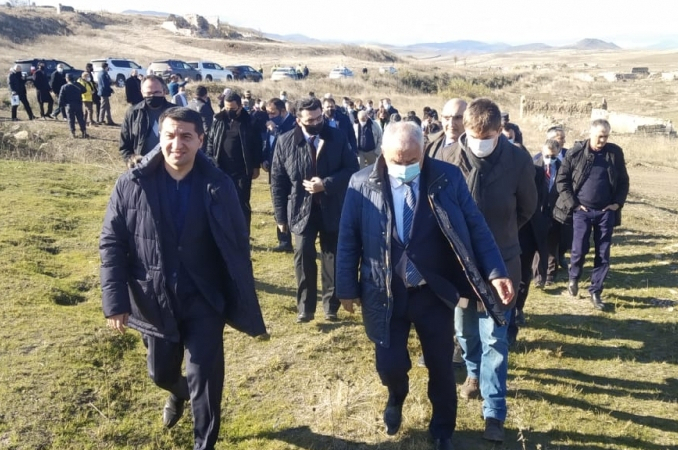 The visit aims to acquaint the foreign diplomats and military attachés with the traces of the atrocities and war crimes committed by the Armenian armed forces in the city of Fuzuli.

The foreign diplomats and military attachés are accompanied by Assistant to the Azerbaijani President, Head of Foreign Policy Affairs Department of the Presidential Administration Hikmet Hajiyev, Assistant to the First Vice President Elchin Amirbeyov and other officials.

They witnessed the acts of vandalism committed in Fuzuli city during the 27-year long Armenian occupation.

It was said that the Armenians destroyed residential settlements, cemeteries, historical and cultural monuments in Fuzuli. 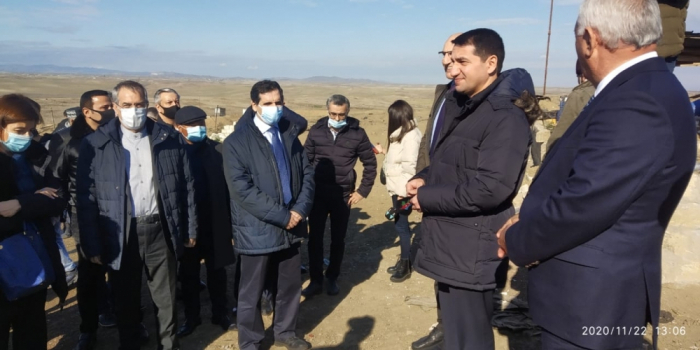 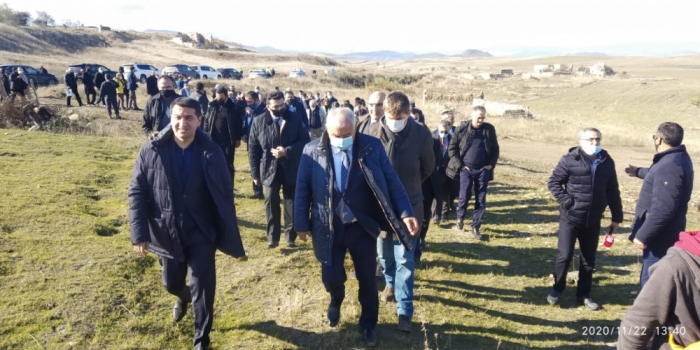 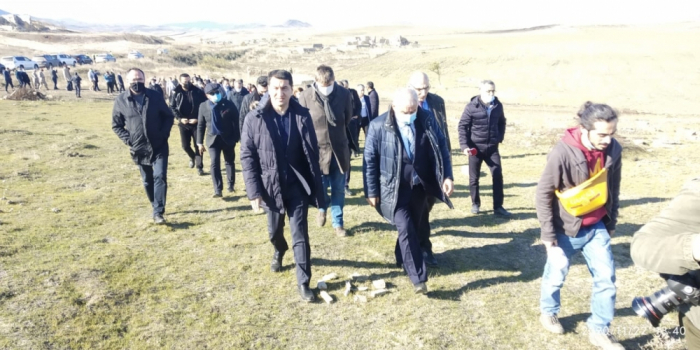 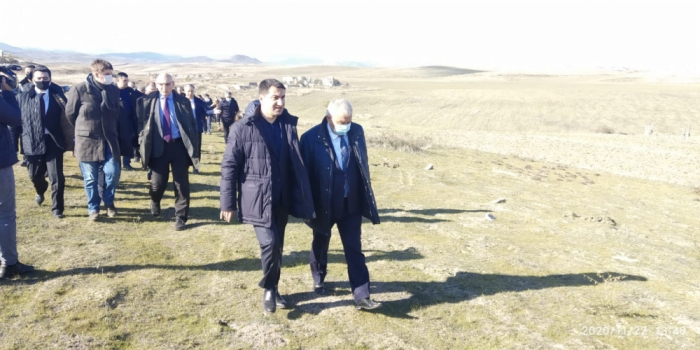