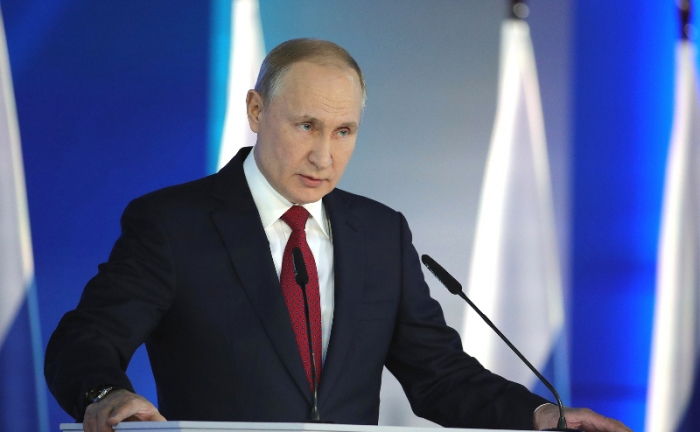 Armenia itself has not recognized the independence and sovereignty of Nagorno-Karabakh. This means that Nagorno-Karabakh and all adjacent regions are an integral part of the Republic of Azerbaijan from the point of view of international law, Russian President Vladimir Putin said while commenting on the question of the territorial membership of Nagorno-Karabakh on the Russian TV channel.

He also emphasized that the terms of the CSTO membership did not oblige Russia to intervene in the conflict: "No one has occupied the territory of Armenia, and this did not give us the right to participate directly in military operations."

Putin added that Moscow has fully complied with its obligations in the framework of military-technical cooperation with Yerevan.

"I assure you that Armenia has not felt abandoned and forgotten. Russia has done everything possible to prevent this," he said.