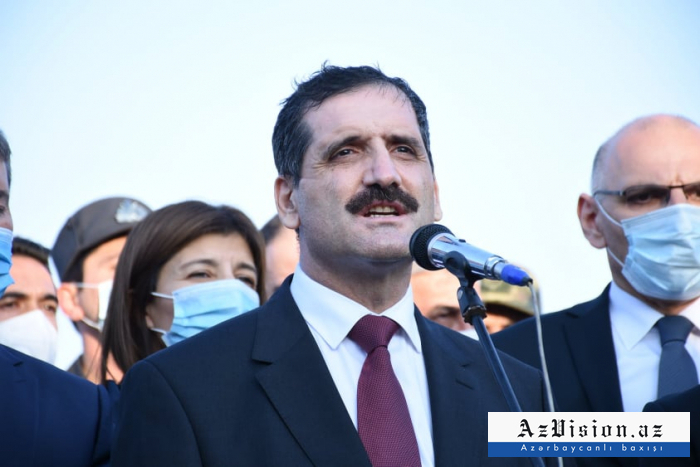 What we have seen here shows once again that we have an enemy who is deprived of humanity and can do all kinds of evil. It is really a great victory. The forty-four days' fight against the enemy and the subsequent victory in the political arena is a great victory. I wholeheartedly congratulate the people of Azerbaijan on this victory,  Turkish ambassador to Azerbaijan, Erkan Ozoral said.

Noting that the crimes committed by Armenians in the occupied territories are an indication of real savagery, the diplomat said: “This is vandalism and barbarism. Inhuman crimes were committed here, buildings, houses and roads were destroyed. The Armenians, pursuing their insidious interests in these areas, have turned them into ruins in an uninhabitable place. While Azerbaijan pays great attention and care to monuments and cultural settlements, Armenians, on the contrary, have committed unimaginable crimes. It really is a very sad situation. But, thank God, our lands were liberated from occupation. We will soon see the day when these lands will be improved and turned into a flower garden. "