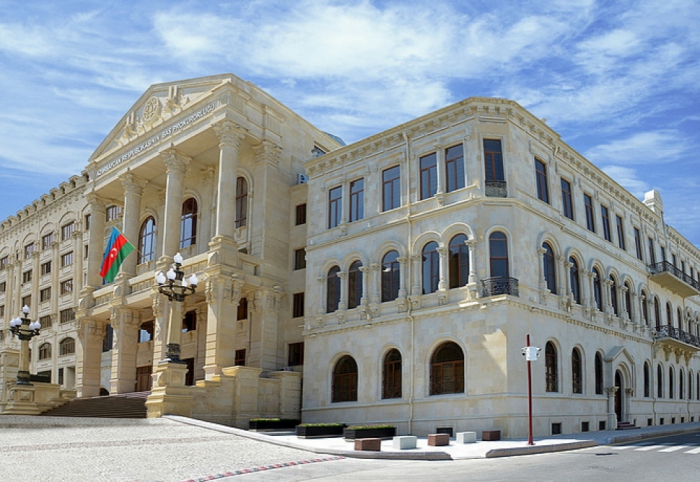 The Prosecutor General’s Office of Azerbaijan on Monday commented on the media reports that Seyran Ohanyan, former Armenian defense minister and one of the perpetrators of the Khojaly genocide, was put on international wanted list.

A criminal case was initiated against Ohanyan on article 103 (genocide) of the Criminal Code of Azerbaijan.

The submission was assessed in the Baku military court by Judge Elbayi Allahverdiyev and was upheld. An arrest warrant in absentia was issued for the former Armenian minister, and Interpol was asked to involve him in investigation.