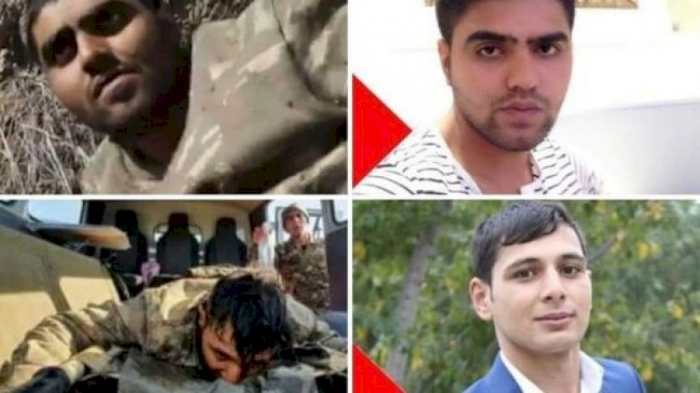 The staff of the International Committee of the Red Cross (ICRC) told us they had no news from the captured soldiers, said Yashar Karimov, the father of Bayram Karimov, who got wounded in the battles for Shusha and captured by the Armenian side, told AzVision.az.

"There is no news. The committee staff did not meet with our children. All the information is false. It is unknown whether the meeting will take place", Yashar Karimov added.

Note, the Azerbaijani soldiers Amin Musayev and Bayram Karimov got wounded in the battles for the liberation of Shusha and captured by Armenians.