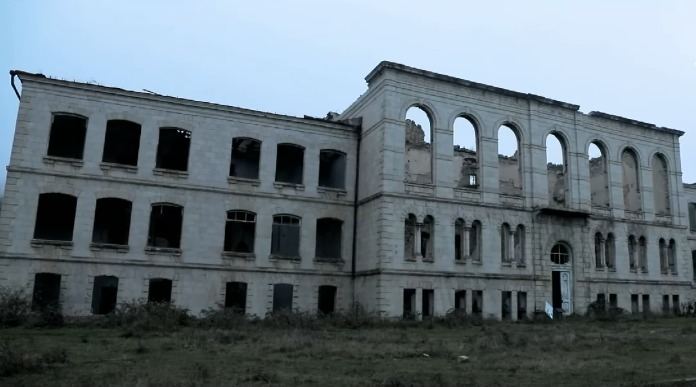 “Everything was destroyed, damaged and razed to the ground in Karabakh during the occupation. The scope of Armenia's vandalism, Armenian war crimes is beyond any imagination. Azerbaijan declares that all-out reconstruction work will be conducted,” the Center’s message said.