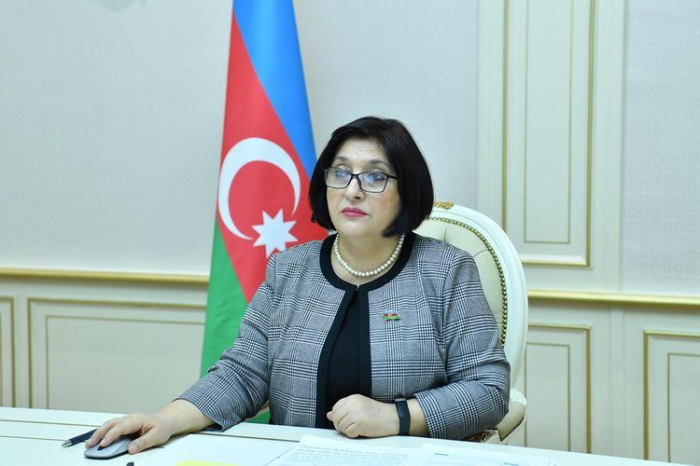 An international conference entitled "Protection of migrant children and rescue of missing children" was held at the joint initiative of the Turkish Grand National Assembly and the Committee on Migration, Refugees and Internally Displaced People of the Parliamentary Assembly of the Council of Europe (PACE), AzVision.az reports citing the press and PR department of the Azerbaijani parliament.

Speaker of the Azerbaijani parliament Sahiba Gafarova delivered speech at the conference.

While speaking at the conference, Gafarova stressed that the silence of the international community and the absence of punitive measures led to the fact that Armenia continued to occupy the Azerbaijani territories for almost 30 years.