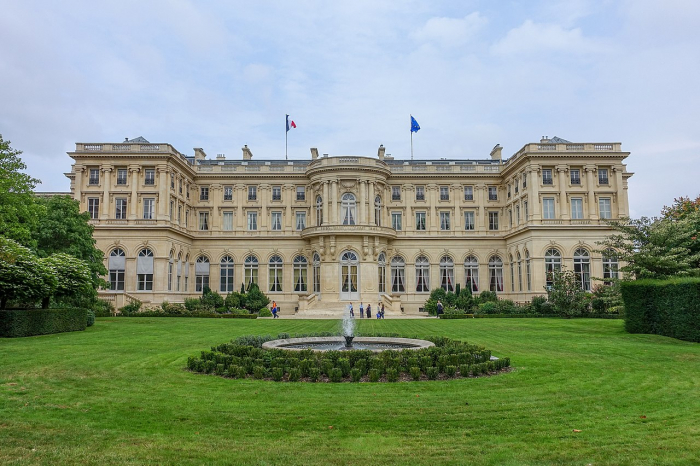 The unilateral recognition of the so-called "Nagorno-Karabakh republic" will not benefit anyone, nor will it serve as mediating efforts, said Secretary of State at the French Foreign Ministry Jean-Baptiste Le Moyne, AzVision.az reports.

Commenting on the resolution adopted by the French Senate regarding the recognition of the so-called entity in Azerbaijan’s Nagorno-Karabakh region, he stressed that France, as a co-chair of the OSCE Minsk Group, stands for the implementation of the ceasefire agreement in the region.