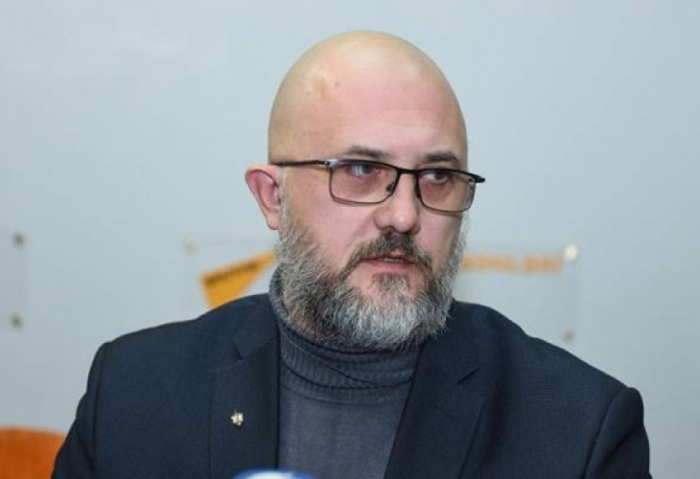 The resolution on the need to recognize the so-called “Nagorno-Karabakh republic” adopted by the French Senate is nothing but a fabrication, Yevgeny Mikhailov, a Russian expert on international security issues, told AzVision.az.

The expert noted that the adoption of such a resolution was intended to satisfy the strong diaspora.

“French President Emmanuel Macron considers Karabakh part of Azerbaijan. Moreover, the French Foreign Ministry refused to recognize the independence of “Karabakh”. There is no doubt that such dirty games on this topic will continue in countries where Armenian diaspora organizations are active. However, this will not change the real situation. Karabakh is Azerbaijan and exclamation mark,” Mikhailov said.

According to the expert, key players – Russia and Turkey will not allow the violation of the agreements reached on the transfer of the occupied territories to Azerbaijan.

“Russian President Vladimir Putin has unequivocally stated that Karabakh belongs to Azerbaijan, and there will be no other ways. It is absolutely inappropriate to talk about the status now. I think this issue will be solved by diplomatic means in the future,” Mikhailov added.

The French Senate on Wednesday passed a biased resolution calling for the recognition of the so-called “Nagorno-Karabakh republic”.