Broad opportunities for investment to be created in Karabakh – minister 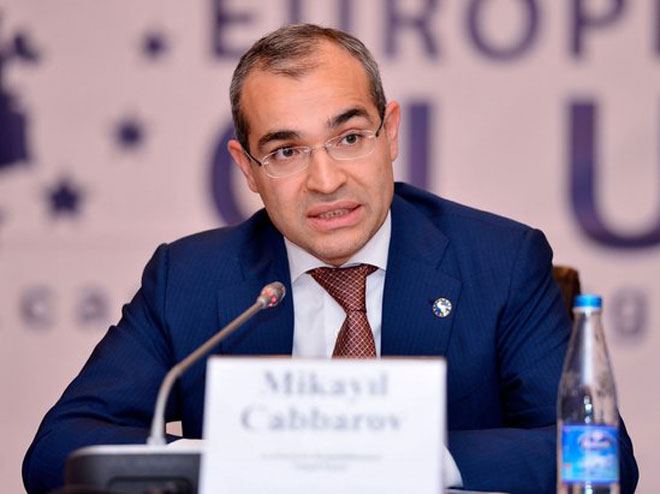 Ample opportunities for capital investments will be created in Azerbaijan’s Nagorno-Karabakh region liberated from the Armenian occupation, Azerbaijani Minister of Economy Mikayil Jabbarov said at the opening ceremony of the 36th session of the Standing Committee for Economic and Commercial Cooperation of the Organization of the Islamic Cooperation (COMCEC), AzVision.az reports on Nov. 26.

Head of the Azerbaijani delegation, Azerbaijani Minister of Economy Mikayil Jabbarov delivered a speech at the ceremony.

Wishing success in the work of the 36th COMCEC session, which is a brilliant example of cooperation in the Islamic world, the minister stressed that the implementation of new infrastructure and construction projects in the liberated Nagorno-Karabakh region is one of the main tasks for Azerbaijan.

Jabbarov emphasized that broad opportunities for investment will be created in the Nagorno- Karabakh region and also invited the OIC member-states to cooperate in the projects that will be implemented in the liberated Azerbaijani territories.