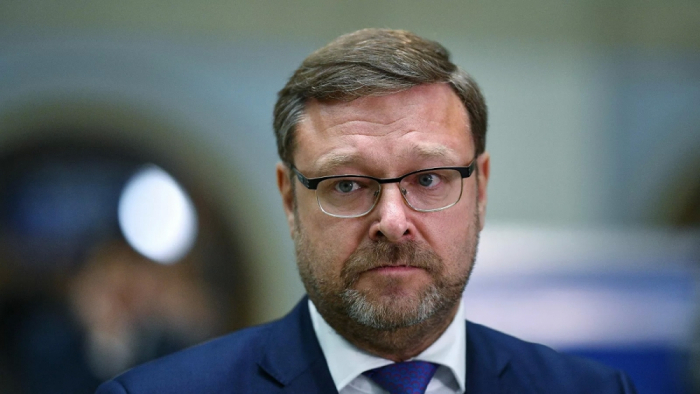 The French Senate`s resolution urging the government to recognize the separatist region of Nagorno-Karabakh as an independent republic will remain as a recommendation, chairman of the Russian Federation Council’s Committee on Foreign Affairs, senator Konstantin Kosachev told Russian RIA Novosti news agency.

The unanimous position of the Senate is demonstration of France`s readiness to make harsh moves in politics, Kosachev said, adding "it`s little more than demonstration".