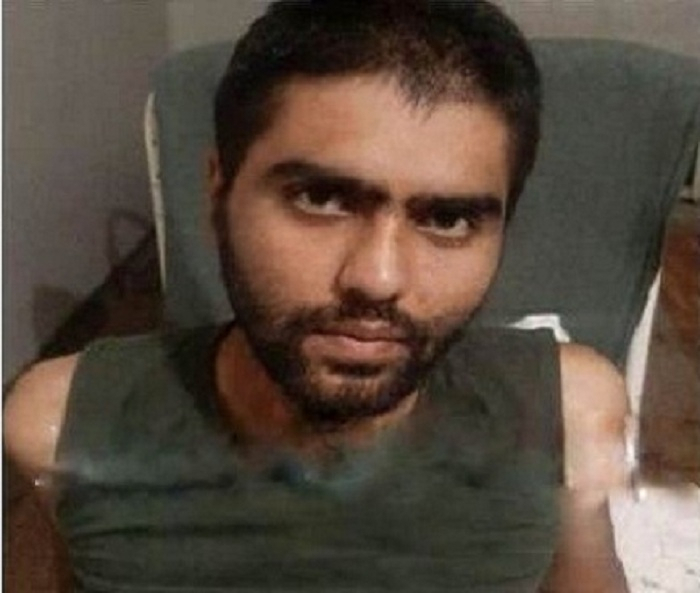 "Infoteka 24" spread the photo. It was noted that Amin Musayev was being treated in hospital.

Note, Azerbaijani soldier Amin Musayev got wounded in the battles for the liberation of Shusha and captured by Armenians.