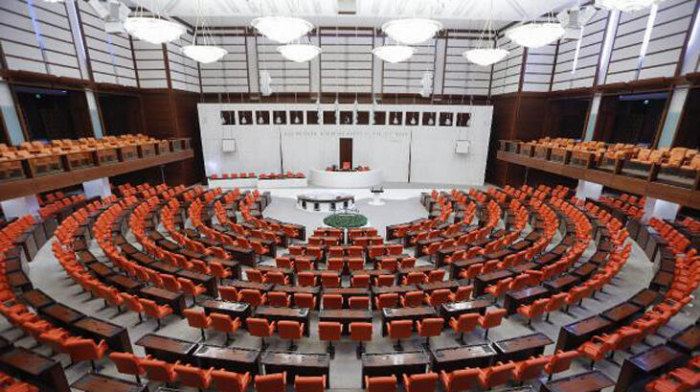 MPs of the Justice and Development Party (AKP), the Republican People's Party (CHP), the Nationalist Movement Party (MHP) and the IYI Party issued a joint statement condemning the French Senate's resolution on the so-called ‘republic’ in the Nagorno-Karabakh region of Azerbaijan, AzVision.az reports citing Anadolu Agency.

On November 25, the French Senate adopted a biased resolution calling on the French government to recognize the so-called 'republic' in the Nagorno-Karabakh region of Azerbaijan.