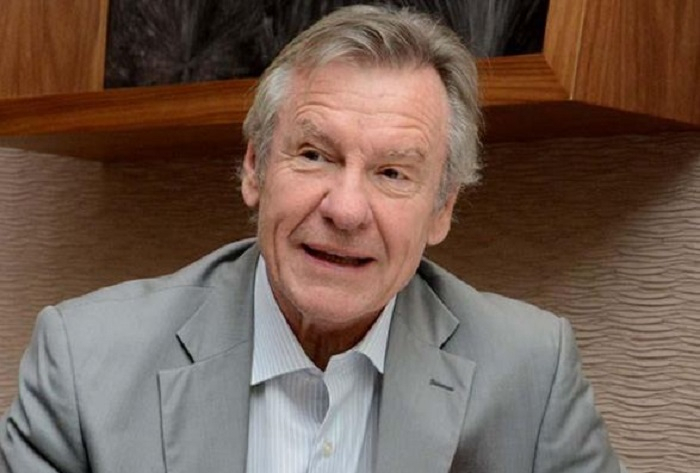 The Senate distinguished itself by adopting a resolution on Nagorno-Karabakh which is by no means the position of France and which, moreover, is a gross violation of international law. This error is to be blamed on the confusion of minds on the subject and no doubt also on the aggressive pressure of the large Franco-Armenian community, said President of the Association of Friends of Azerbaijan in France, Honorary Member of the French Parliament Jean-Francois Mancel, AzVision.az reports citing Trend.

"The French government rightly recalled its position on respect for international law and therefore on the territorial integrity of Azerbaijan, confirmed by the entire international community.

It is, therefore, a simple and unfortunate senatorial opinion that the Upper Assembly would have done better without", said Mancel.