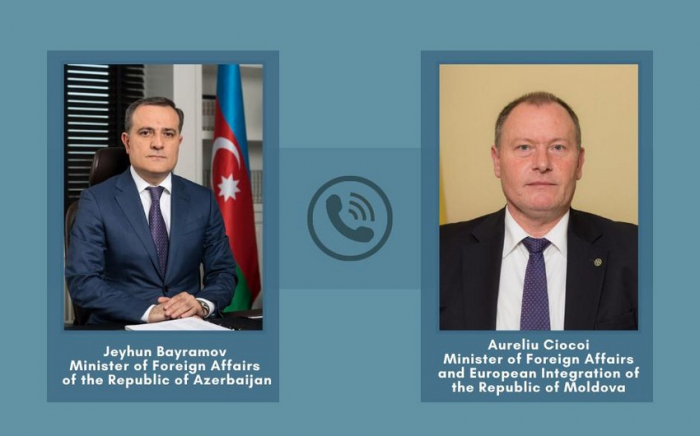 Azerbaijani FM Jeyhun Bayramov congratulated his Moldovan counterpart on his appointment during a phone conversation, AzVision.az reports citing the press service of the MFA of Azerbaijan.

The FMs exchanged views on the latest situation in the Nagorno-Karabakh region highlighting the importance of implementing the conditions of the ceasefire deal which was signed on November 10.

The sides also discussed issues on the bilateral cooperation, noting the significance of continuing intensive inter-agency cooperation, as well as expanding cooperation on multilateral platforms.

They also discussed other issues of mutual interest.