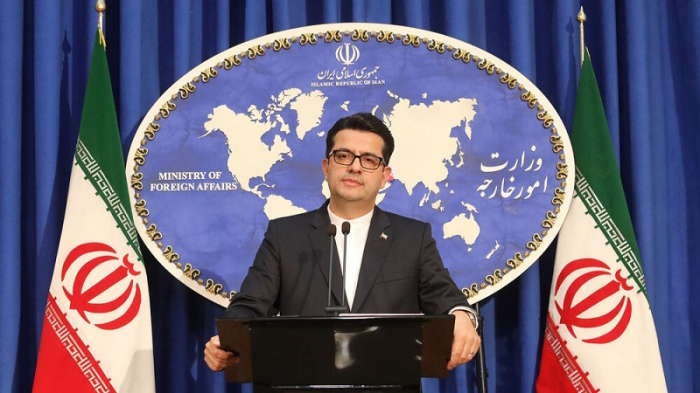 Commenting on the Azerbaijani President Ilham Aliyev's statement on the liberation of the occupied Azerbaijani lands, Abbas Mousavi reaffirmed Iran`s backing for Azerbaijan’s territorial integrity. "No one accepts the occupation of the territory of an independent state."

The ambassador said: “Without any doubt, the liberation of the Azerbaijani territories along the Azerbaijani-Iranian border will create new opportunities for the development of bilateral Azerbaijan-Iran relations. Iran has never recognized so-called “Nagorno-Karabakh Republic" and has always upheld the principles of inviolability of borders and territorial integrity.” “Iran has always stood up against aggression and self-proclaimed states in any part of the world,” Abbas Mousavi added.