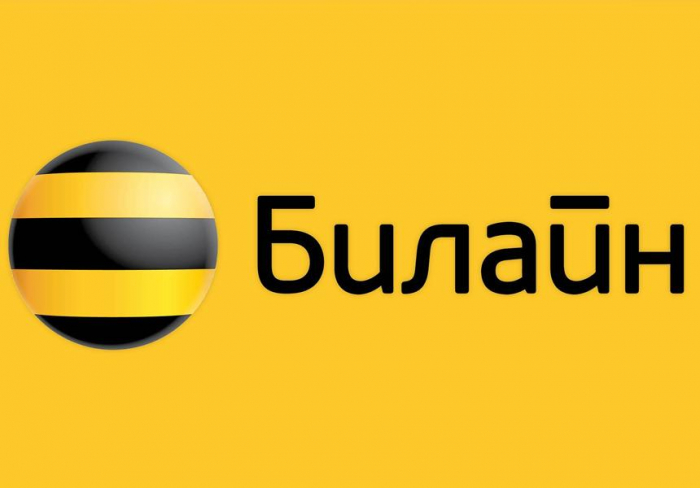 A piece of false information has appeared in the media and Telegram channels in recent days that allegedly the VEON Group (multinational telecommunication services company) launched the activities of its trade brand ‘Beeline’ in the Azerbaijani city of Khankendi in Nagorno-Karabakh, AzVision.az reports citing Russian ‘Vestnik Kavkaza’ news portal.

According to the portal, the information is fake, because the group concluded no agreement on conducting entrepreneurial activity in the territory of Azerbaijan, and without a license from the Azerbaijani leadership it can’t conduct business either in Khankendi or in other cities of Azerbaijan.

VEON fully closed its business on October 29, 2020, in Armenia. The group of companies sold its affiliate ‘VEON Armenia’ (trademark Beeline) to the Armenian company Team for $51 million, the portal said.

"VEON tried to leave Armenia since the end of 2019 when it negotiated the sale of ‘VEON Armenia’ with Ucom, local mobile network operator and internet service provider, but in May 2020 the deal was annulled, as the majorities of the company were put on the wanted list, and its leadership after conflicts with them retired, founding its own Team structure. Ucom tried to prevent this deal by appealing to Armenia's leadership, and one of the local courts even imposed a ban on the sale of VEON Armenia Team, but in the end, the deal was concluded," the portal also noted.

"Thus, the VEON Group currently has no grounds to work even in Armenia, which it left so hard", added the portal.