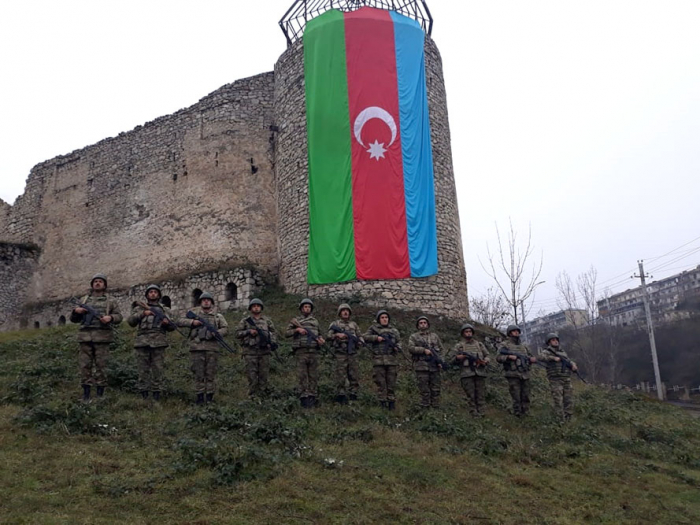 According to the Order of the President of the Republic of Azerbaijan, a minute of silence was observed at 12:00 in the Combined Arms Army, Air Force, Naval Forces, Army Corps, formations, military units, and special military educational institutions in order to pay tribute to the memory of the Shehids (martyrs) of the Patriotic War who sacrificed their lives for the territorial integrity of Azerbaijan, the Defense Ministry told AzVision.az.

As many as 2,783 servicemen of the Armed Forces of Azerbaijan were martyred in the Patriotic War.

The work on identifying 103 killed servicemen by the method of DNA analysis is being continued.

More than 100 Azerbaijani servicemen are considered missing. Necessary search measures are being taken to find them and to inform their families about the search results.

At present, 1,245 Azerbaijani servicemen are undergoing treatment in medical institutions. 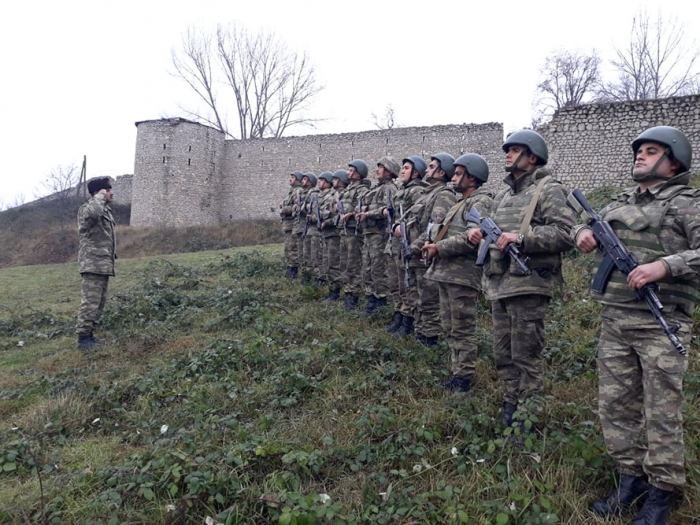