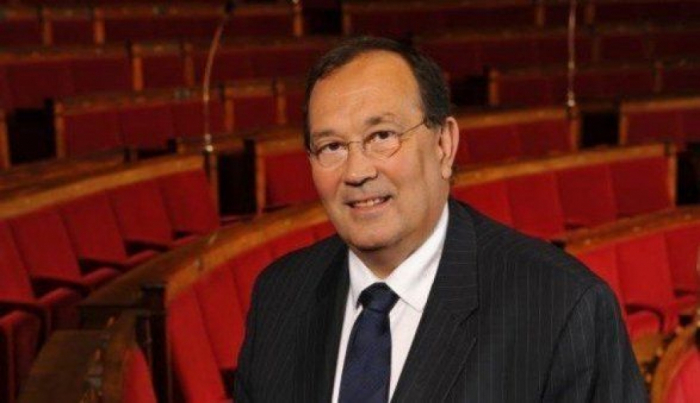 The French National Assembly earlier discussed the resolution "Protection of the Armenian people and Christian communities of Europe and the East".

Jérôme Lambert, Vice-President of the France-Azerbaijan inter-parliamentary friendship group, said the adoption of such a document is regrettable, AzVision.az reports.

“I was in the National Assembly during the debates on the document. Three deputies voted against the proposed resolution. The debates were attended by 200 people, consisting of 120 deputies and other representatives. Half of the deputies were absent,” he said.

Lambert noted that only pro-Armenian deputies were allowed to speak in the debates.

“Only 188 out of 577 deputies of the National Assembly voted for the resolution. All of them are pro-Armenian. We strongly condemn such political games in the National Assembly,” said the lawmaker, stressing that such hypocrisy has a negative impact on Baku-Paris ties.