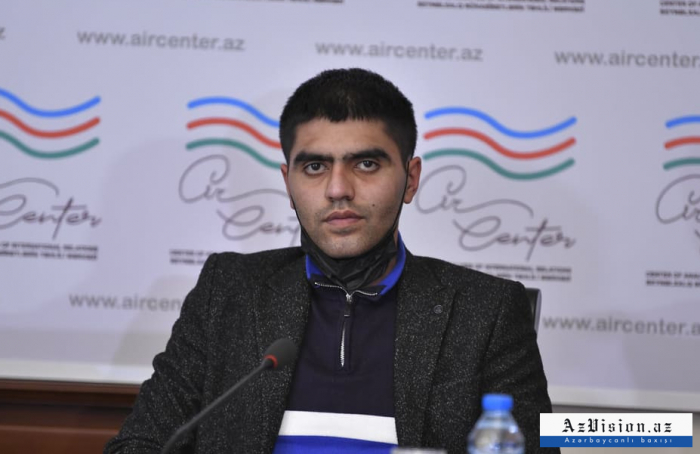 Azerbaijani soldier Amin Musayev, who was released from Armenian captivity, spoke about how he had been subjected to torture by Armenians.

“I was severely tortured by nurses. They were cruelly injecting me,” Musayev said at a press conference held by the State Commission on Prisoners of War, Hostages and Missing Citizens on Thursday, AzVision.az reports.

Musayev said his muscle was damaged after being injected by Armenian doctors.

Musayev noted that he had been subjected to torture for 33 days.

“I was operated on incorrectly in Armenia. After my release, I underwent another surgery. The Armenians could not accept their defeat. They tortured us and wanted revenge,” he added.