Why US politicians and media supported turmoil in HK but condemn rioters now, asks Chinese FM 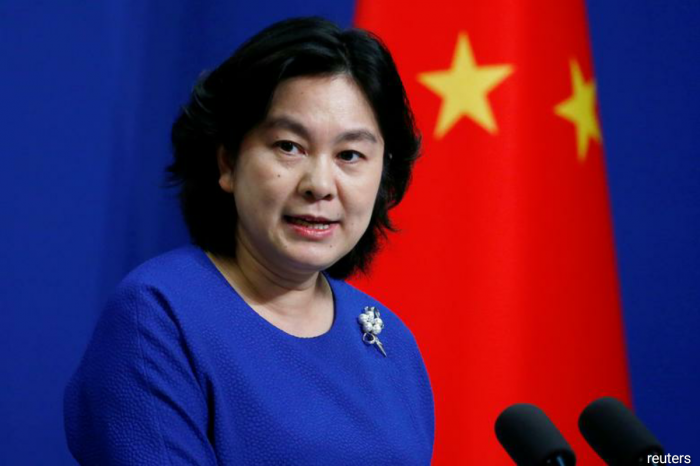 In response to riots and clashes in the US Capitol which have so far resulted in four deaths, a Chinese Foreign Ministry spokesperson said China hopes that Americans could enjoy peace, stability and security as soon as possible, but also urged people to reflect on why some politicians and media in the US have given a completely different rhetoric on the social turmoil in Hong Kong in 2019.

We have noted what has taken place in the US and we believe that the American people hope for a return to normal order as soon as possible, Chinese Foreign Ministry spokesperson Hua Chunying said at Thursday's routine press conference.

Words like "Karma," "retribution" and "deserving" were frequently mentioned in Chinese netizens' comments when they saw the latest episode of the US' real version of The House of Cards.

Chinese web users still remember the distress and anger they felt when they saw rioters in Hong Kong storming the city's Legislative Council Complex, scrawling graffiti, smashing and robbing items. However, instead of condemning the violence, US politicians hailed the "courage" of these mobs, Western media praised the "restraint" of the rioters, and House Speaker Nancy Pelosi even called it a "beautiful sight to behold."

"Many Chinese netizens are wondering why some politicians and media in the US reacted so differently to a similar situation," Hua said.

In July 2019, radical protesters in Hong Kong violently stormed the Legislative Council building, caused damage and attacked the police, who remained highly restrained and professional, and not a single protester was killed.

Although events in the US Capitol were not as violent as in Hong Kong, four lives were still lost, Hua said.

"This contrast in rhetoric as well as the reasons for it are thought-provoking and deserve serious and profound reflection," Hua said. "We believe that Americans also want security and tranquility, especially in the context of the new pandemic, and we also hope that they could enjoy peace, stability and security as soon as possible."