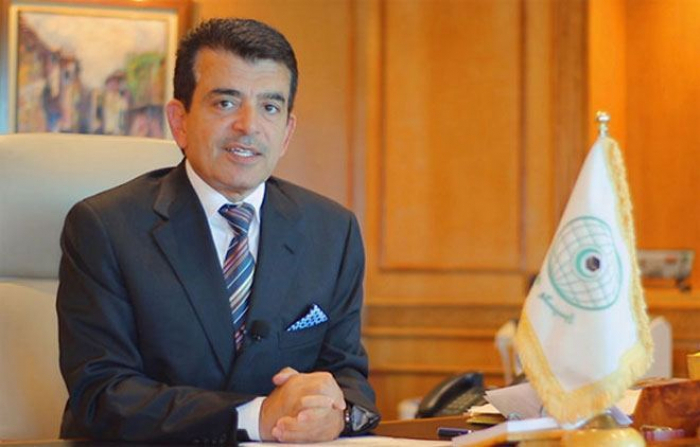 The situation that we saw in the liberated areas is a real tragedy, the destruction of religious temples is unacceptable, Director General of the Islamic World Educational, Scientific, and Cultural Organization (ICESCO) Salim bin Mohammed Al- Malik said, AzVision.az reports.

During our visit to the liberated lands, we saw the destruction of all villages, settlements, historical and religious monuments. Destroying, insulting and vandalizing mosques and religious temples is unacceptable. Religious places must be treated with respect and protected. I am confident that all religious and cultural monuments in these destroyed areas will be restored. Certainly, not only at the level of the country and the region, but also at the level of the world, people’s religious beliefs should not be segregated, and temples of each religion must be respected. Unfortunately, every war destroys territories, as well as various objects. However, the destruction of religious and cultural sites and cultural heritage is impermissible.

Sometimes we receive, hear and read information. However, the sight that we see with our own eyes makes us very sad and affects each of us”.

According to him, first of all, Azerbaijani government should send certain inquiries and then these inquiries will be evaluated by an independent committee of experts:

"The inclusion of cultural heritage monuments in the Islamic World Heritage List also means that these cultural sites and religious monuments will be protected by ICESCO. Our main goal is to protect monuments of cultural and religious heritage. At the same time, we would like to emphasize that we protect all religious monuments. We express gratitude to the Azerbaijani government for allowing us to see the situation in these areas. I hope that after the restoration of these places we will be able to come here again. "