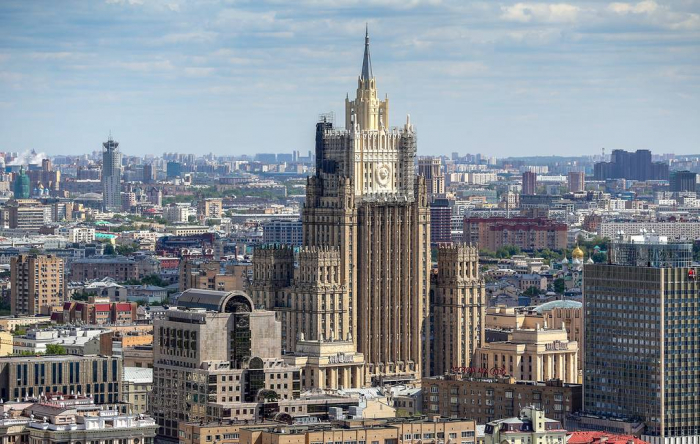 Russian Foreign Minister Sergei Lavrov had a telephone conversation with his Armenian counterpart Ara Ayvazyan on Wednesday. Ministers discussed  the implementation of the agreements on Nagorno-Karabakh reached on January 11 at the summit of the heads of the Russian Federation, Azerbaijan and Armenia in Moscow.

"The heads of the foreign affairs agencies discussed the implementation of the agreements reached at the Moscow summit of the leaders of Russia, Azerbaijan and Armenia on January 11," the Russian Foreign Ministry said in a statement.