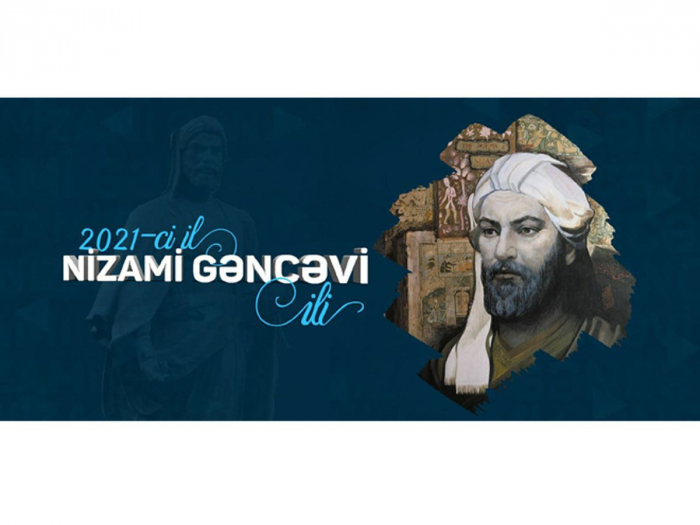 "Year of Nizami" will be celebrated on a large scale within the Islamic World Educational, Scientific and Cultural Organization (ICESCO), Azerbaijani Minister of Culture Anar Kerimov said during a briefing at the ADA University, AzVision.az reports on Jan. 14.

“The corresponding agreement was reached with ICESCO Director General Salim Al-Malik,” Kerimov added. "The events will also be held within ICESCO within the Year of Nizami announced in Azerbaijan in 2021. I am sure that this will play an exceptional role in informing the world community of Nizami Ganjavi's contribution to the Islamic world."