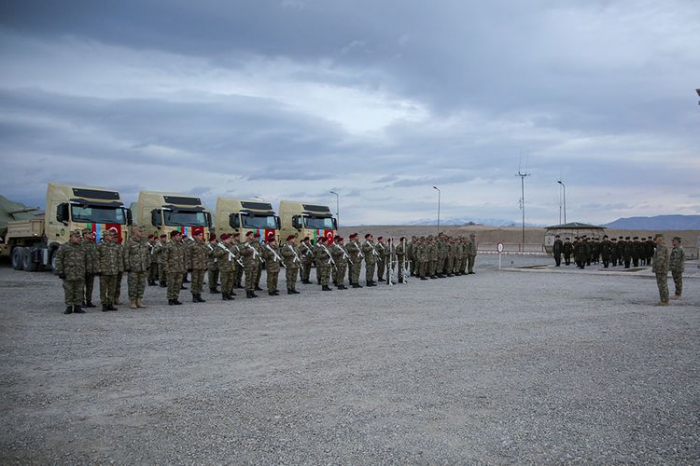 Servicemen of the Combined Arms Army will take part in the Winter Exercises-2021 to be held in the Turkish city of Kars.

The ceremony for departing the military personnel and military vehicle involved in the exercises to the place of the exercises was held, the Defense Ministry told AzVision.az.

After the performance of the national anthem, speaking at the departing ceremony, Major General Fazil Agalarov spoke about the developing Azerbaijani-Turkish military-technical cooperation, the importance of the joint military exercises held annually in Nakhchivan and Kars, the glorious victory of our Victorious Army in the Patriotic War and wished success to the servicemen, who will take part in the Winter Exercises-2021.

After the speeches, the units involved in the exercises left the Nakhchivan city to move in the direction of the Sadarak border checkpoint. Our units crossed the Umid Bridge over the Araz River and continued to move towards the Kars city. 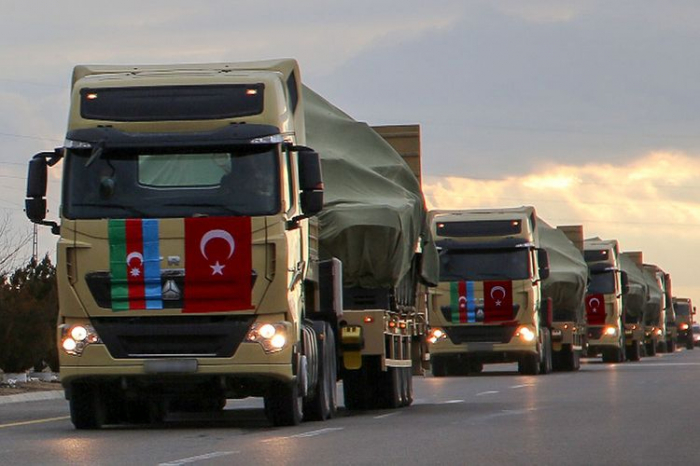 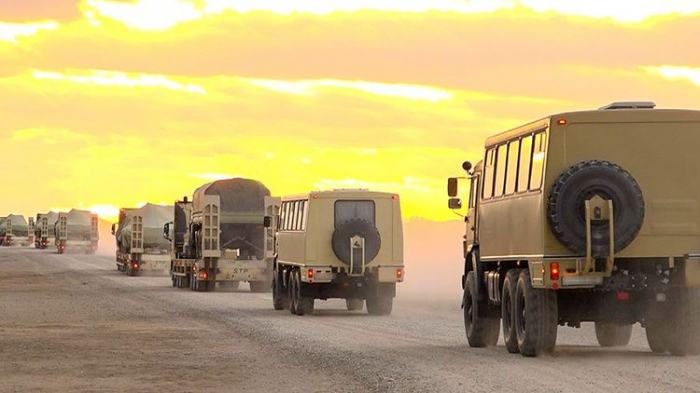 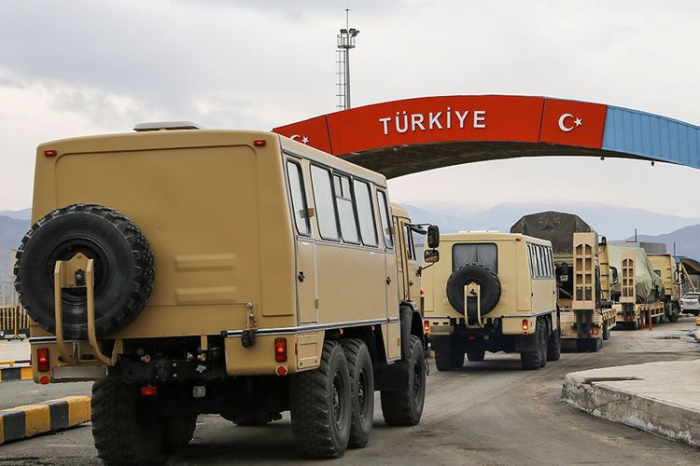