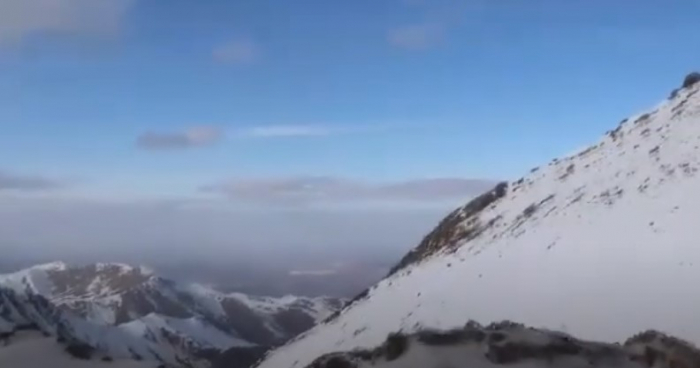 The Muslim call to prayer (Adhan) was again recited at the Omar Pass over the Murovdag mountain range, AzVision.az reports.

During the occupation of Azerbaijan’s Kalbajar district by the Armenian armed forces in April 1993, civilians managed to escape the massacre by crossing the Omar Pass.

The Azerbaijani Army, which achieved a glorious victory in the Patriotic War under the leadership of Supreme Commander-in-Chief Ilham Aliyev, entered the liberated Kalbajar district through the Omar Pass after 27 years – on 25 November 2020.