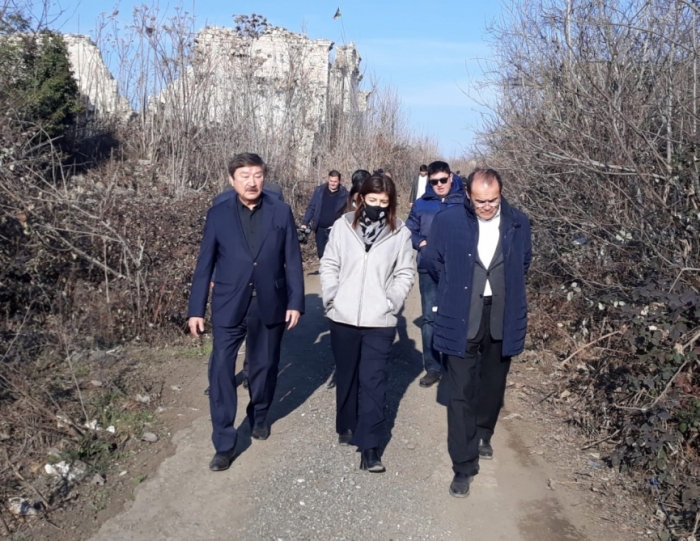 The delegation acquainted with the construction Fuzuli-Shusha road, and witnessed the ruins of Fuzuli destroyed by Armenian nationalists, AzVision.az reports. 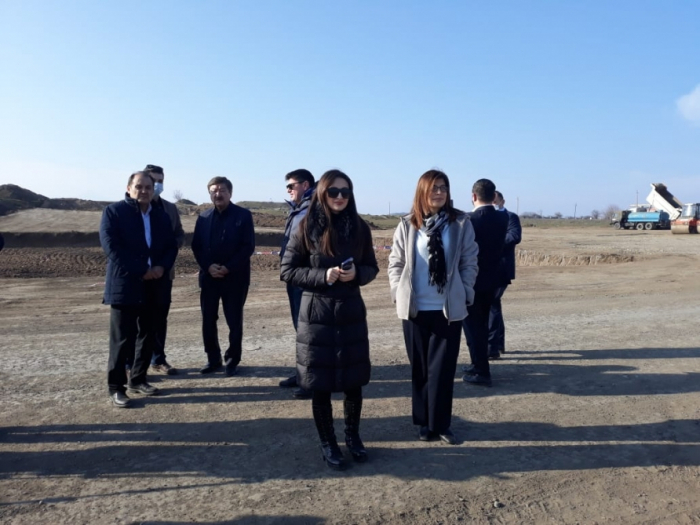