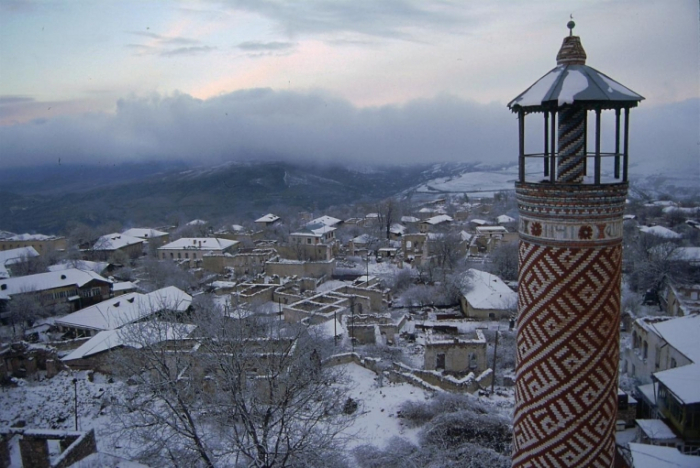 The Cooperation Council of Turkic-Speaking States (Turkic Council) proposes to declare the Azerbaijani city of Shusha as the ‘cultural capital of the Turkic world’ in 2022, the organization’s Secretary-General Baghdad Amreyev said during a virtual meeting with Azerbaijani President Ilham Aliyev on Tuesday, AzVision.az reports.

Amreyev noted that the organization he leads annually names the cultural capital of the Turkic world.

“We propose to name Shusha the cultural capital of the Turkic world in 2022 and hold numerous cultural events that will emphasize just such a great cultural significance of the city for the entire Turkic and Islamic world. Yesterday, we also discussed this issue with Azerbaijani Foreign Minister Jeyhun Bayramov. If you allow, we will start this work, and we will hold about 20 cultural events in Shusha next year. We are confident that Shusha will be restored and regain its former appearance by this time. We have always stood and will stand by you,” the secretary general added.