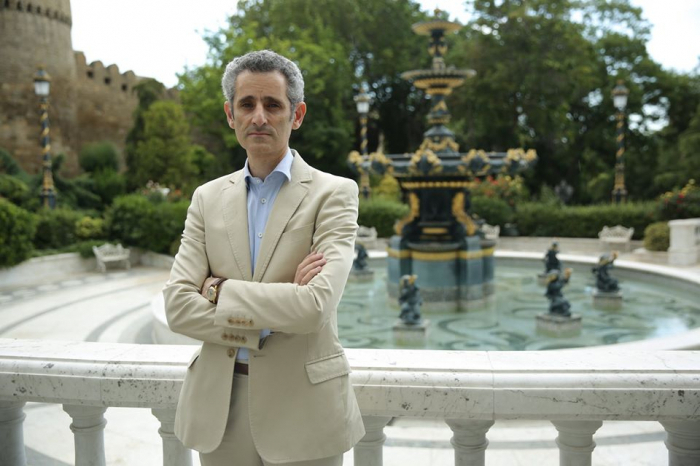 French Ambassador to Azerbaijan Zacharie Gross made a post on his Twitter page on the occasion of the 31st anniversary of the January 20 tragedy.

“On this day in 1990, Soviet troops opened fire on the crowd in Baku. Over 130 peaceful demonstrators and simple bystanders were killed. Less than two years later, Azerbaijan declared its independence from the Soviet Union,” the ambassador tweeted.