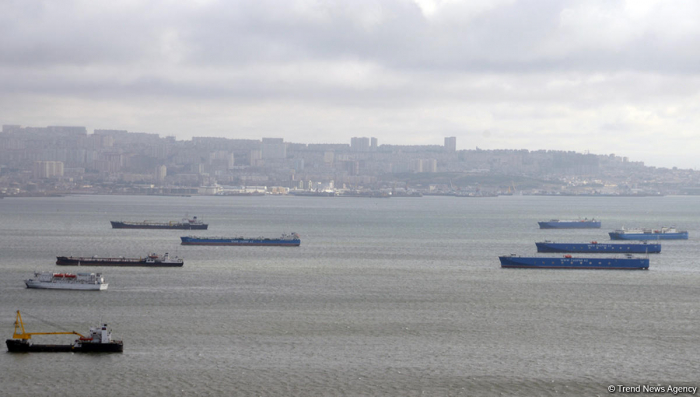 For 31 years in a row, ships in the Baku Bay have joined the commemoration in respect to the memory of the martyrs of January 20 tragedy, the Azerbaijan Caspian Shipping Company (ASCO) CJSC told Trend.

All ships of the ASCO marine flotilla began to beep at the moment of commemoration.

Moreover, employees of the Bibi-Heybat shipyard commemorated the victims of the January 20 tragedy.

"They laid flowers in front of the monument erected on the territory of the plant in memory of the heroic sons of the Motherland, who gave their lives in the struggle for Azerbaijan’s independence and territorial integrity," ASCO said.