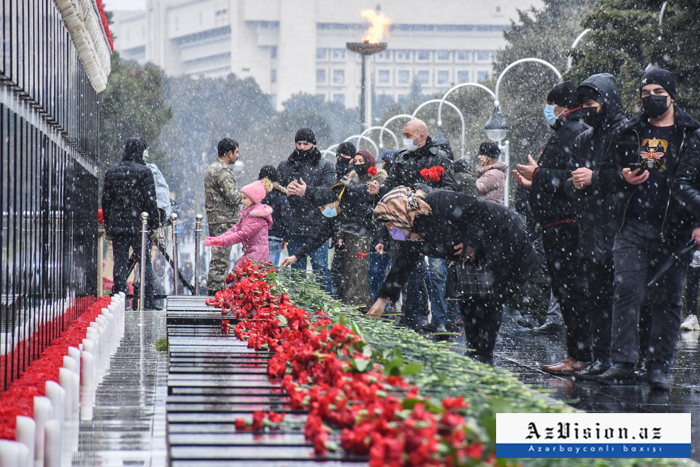 Ukrainian ATR TV channel has broadcast a special program on the 31st anniversary of the January 20 tragedy.

The program provided insight into the causes and history of the January 20 tragedy.

“At that time the Azerbaijani people were rightly protesting against the territorial claims of the Armenian SSR against Azerbaijan. Instead of preventing the escalation of tensions, on the night of January 19-20, 1990, the Soviet leadership sent armed groups against the Azerbaijani people. By the order of Mikhail Gorbachev, the Soviet troops attacked the civilian population of Baku from both sea and land, thus committing a terrible crime against humanity. As a result of this terrible act, hundreds of civilians were killed, wounded and others went missing,” the program said.

The 31st anniversary of January 20 tragedy was also in spotlight of the Ukrainian print media. 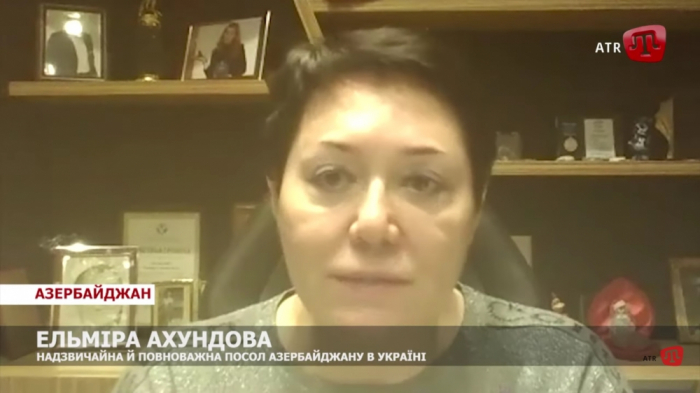 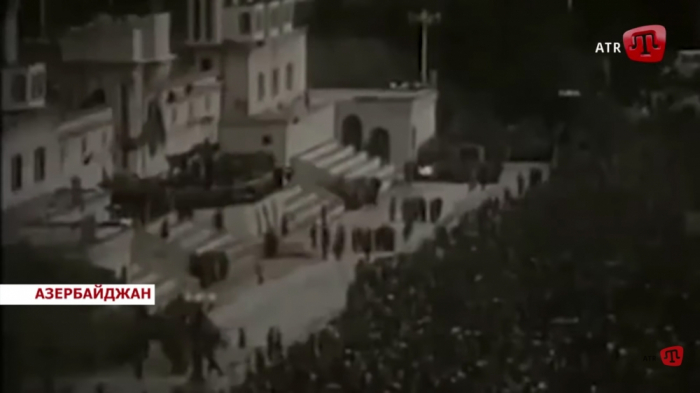 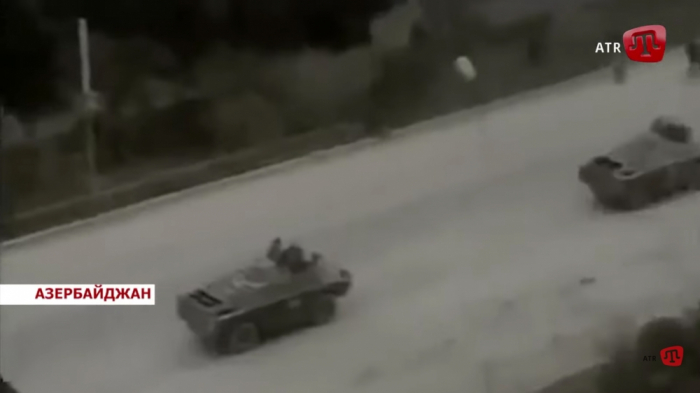