Armenians destroyed cultural and religious monuments during the occupation of historically Azerbaijani land populated by Azerbaijanis.

Zengilan cemetery was completely destroyed. Armenians destroyed and vandalized the graves of Azerbaijani people to pull out their golden teeth. They also took away the white and black marble tombstones from the cemetery.

The Zengilan region was liberated from Armenian occupation during the Second Karabakh War which lasted 44 days. 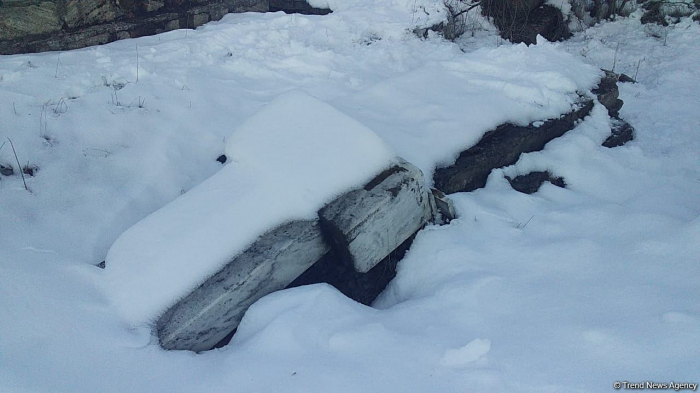 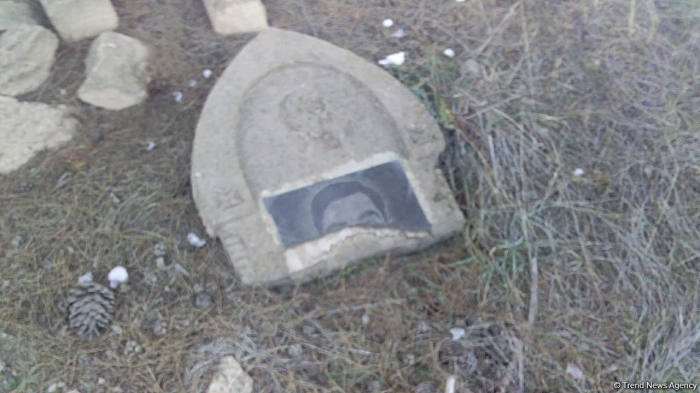 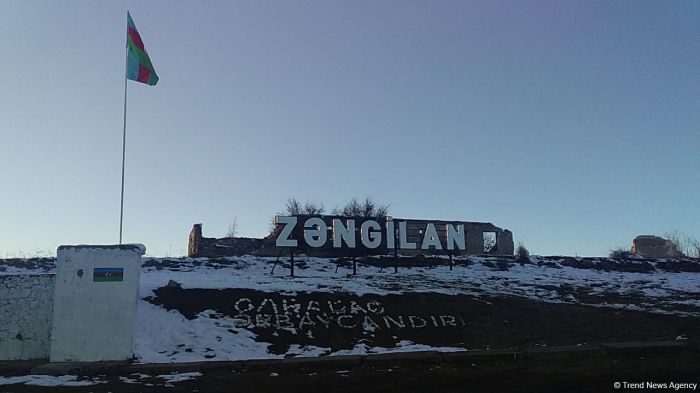 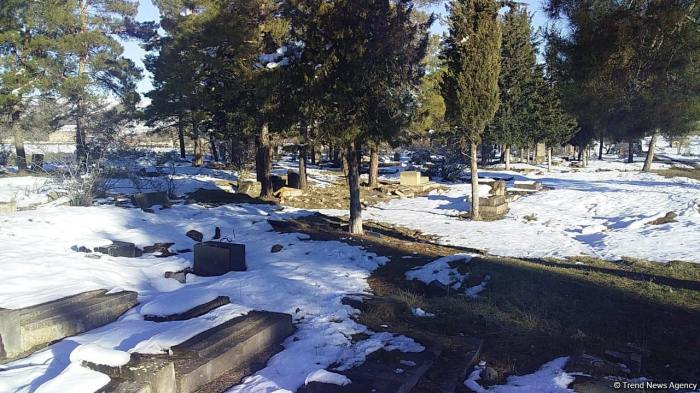 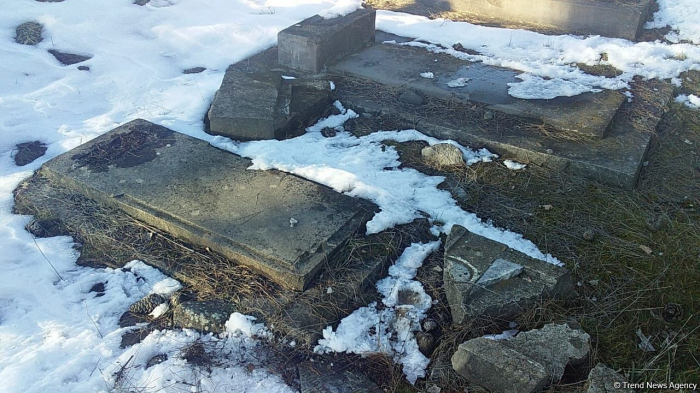 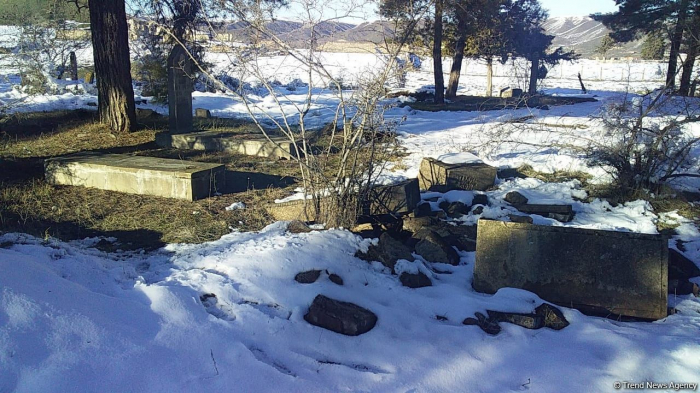