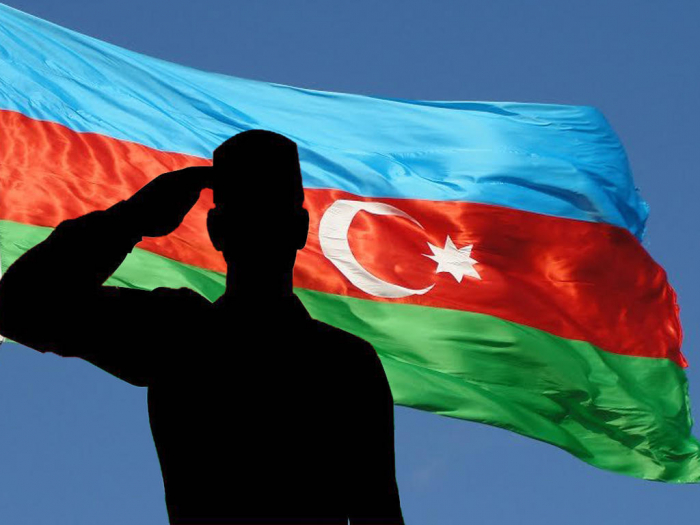 Some 27 servicemen of the Azerbaijani engineering troops were killed in the 44-day Patriotic War, Head of the Department of Engineering and Reinforcement Work and Engineering Troops, Colonel Jeyhun Jafarov told reporters on Tuesday, AzVision.az reports.

He noted that some 143 servicemen of the engineering troops were wounded during the battles.