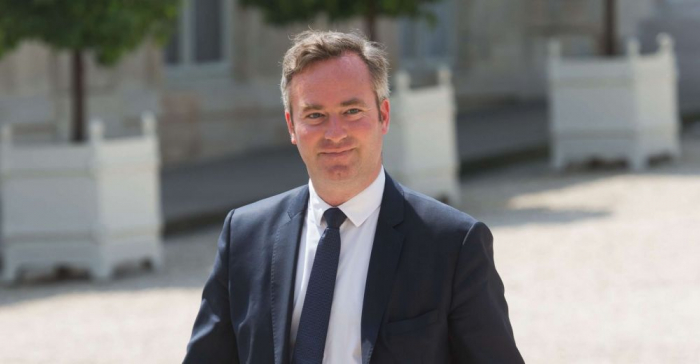 Relations between Azerbaijan and France will continue to develop, Minister of State attached to the Minister for Europe and Foreign Affairs of the French Republic Jean-Baptiste Lemoyne said at a briefing in Baku, AzVision.az reports.

According to the minister of state, there were some tense moments between the two countries, but the relations between Azerbaijan and France will continue their development.

Lemoyne added that France has always supported the territorial integrity of Azerbaijan and was the second state after Turkey to recognize the country's independence.

He also noted that the level of economic ties between the two countries increased by 20 percent despite the coronavirus pandemic.

“During the visit, meetings were held in the government. In particular, at a meeting with the Minister of Culture, the sides discussed issues of holding an exhibition dedicated to the 30th anniversary of relations between the two countries, as well as the possibility of increasing Azerbaijan's interest in learning French. During the meetings, issues of cooperation in the field of railways and within smart city projects were also discussed,” Lemoyne added.