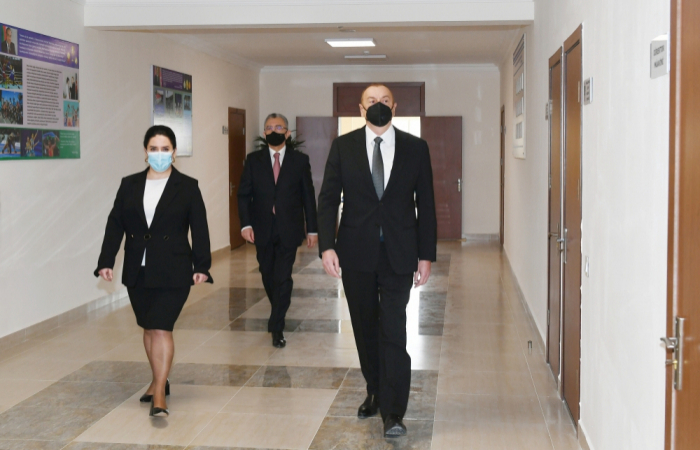 A new 960-seat education block was built instead of the demolished two blocks which were constructed in 1939 and 2002. There are classrooms supplied with the state-of-the-art equipment, including computer, military, music rooms, chemistry and physics labs, a library and a gym at the school.

Two blocks of the school built in 1937 and 1970 were demolished. A 264-seat modern block, a canteen, gym and conference hall were constructed instead of them. All the classrooms and labs in the new block were supplied with necessary equipment. 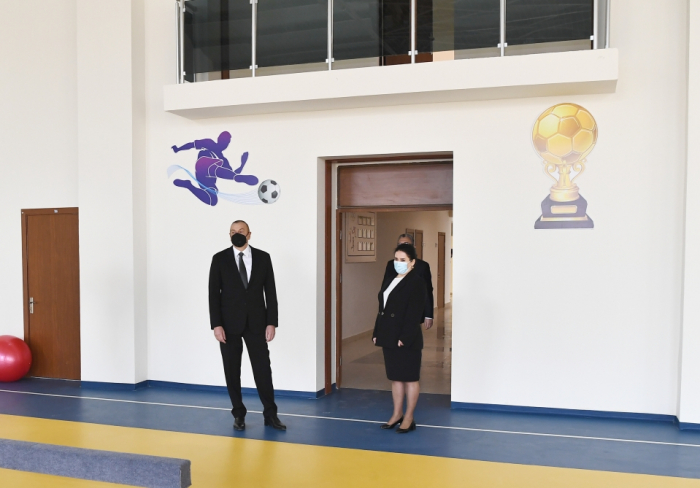 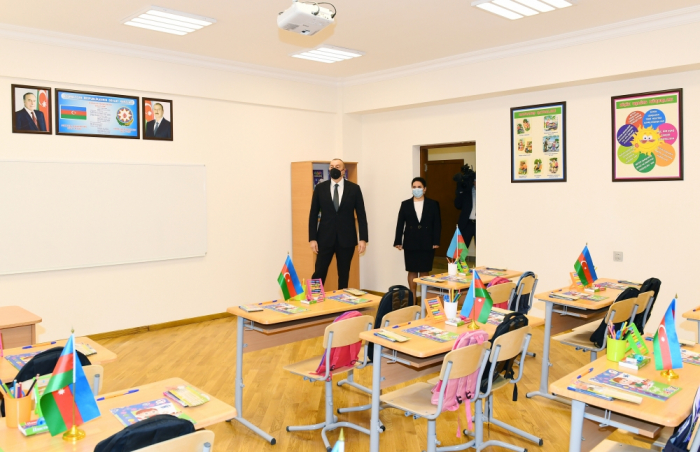 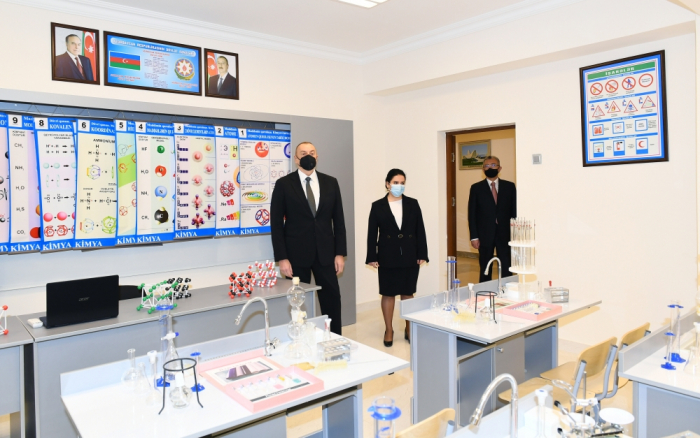 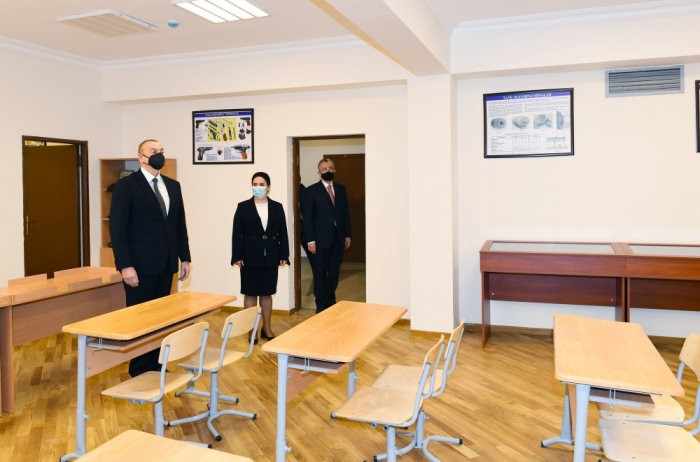 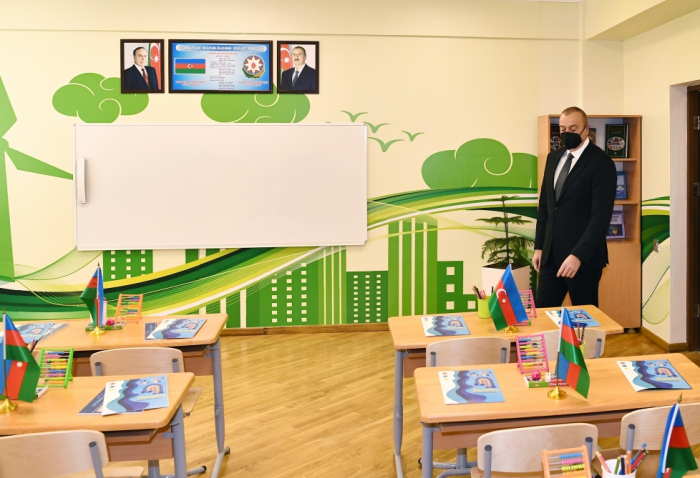 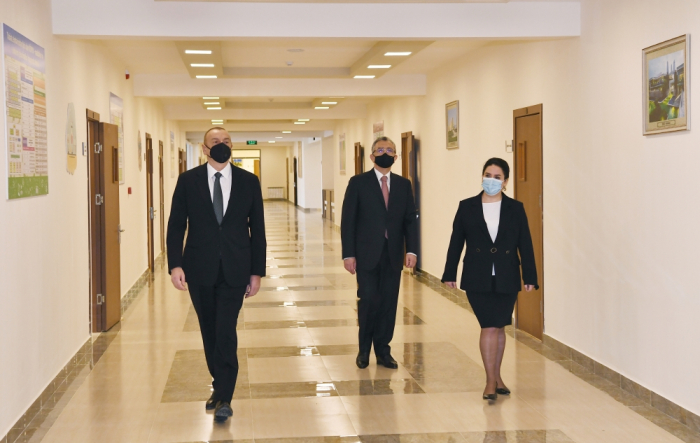 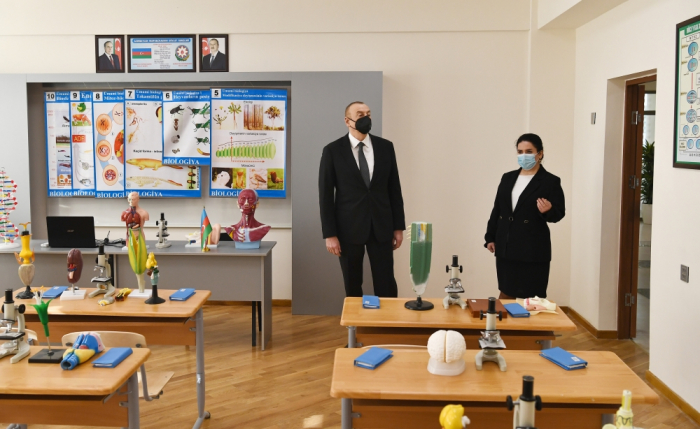 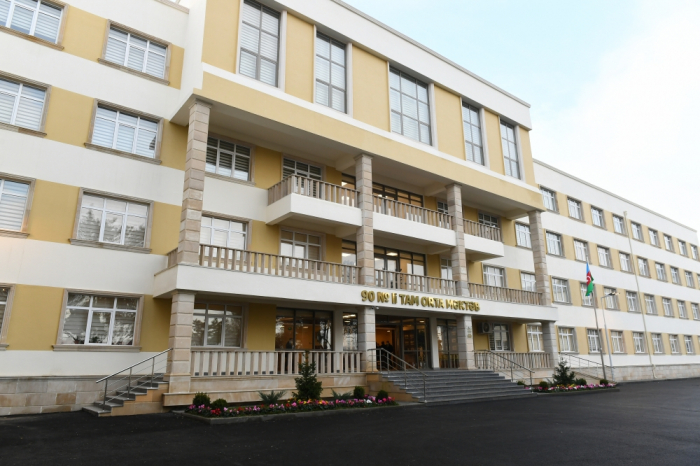 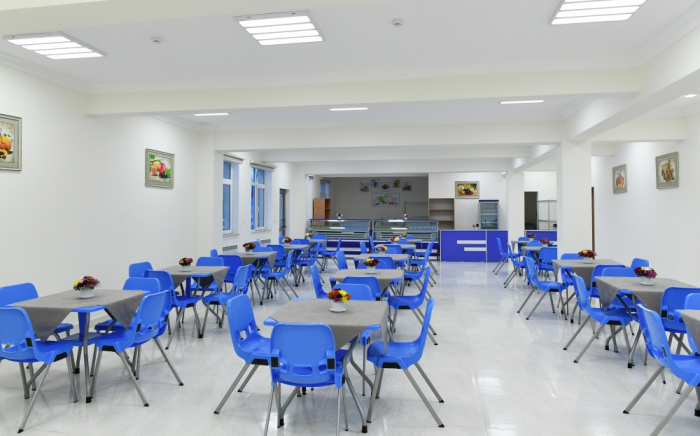 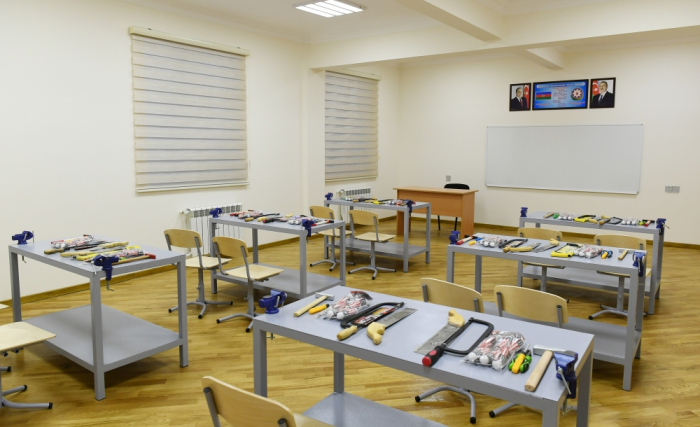 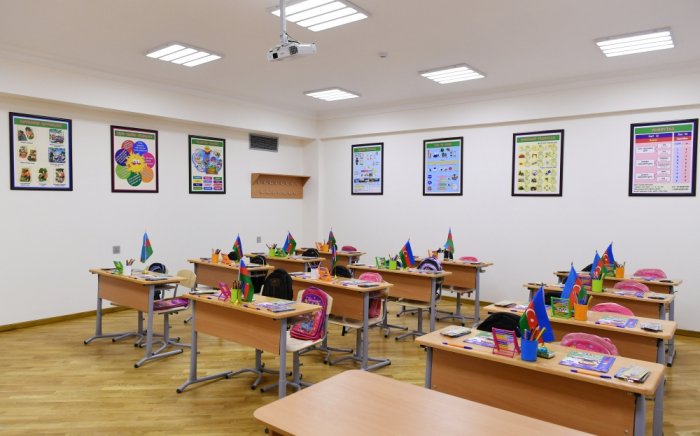 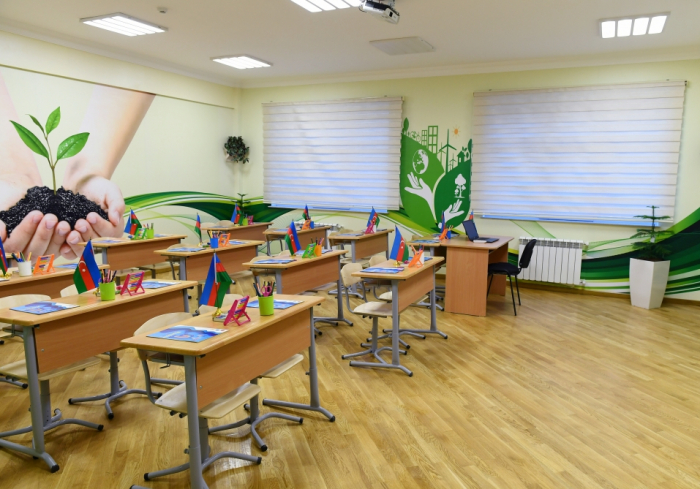