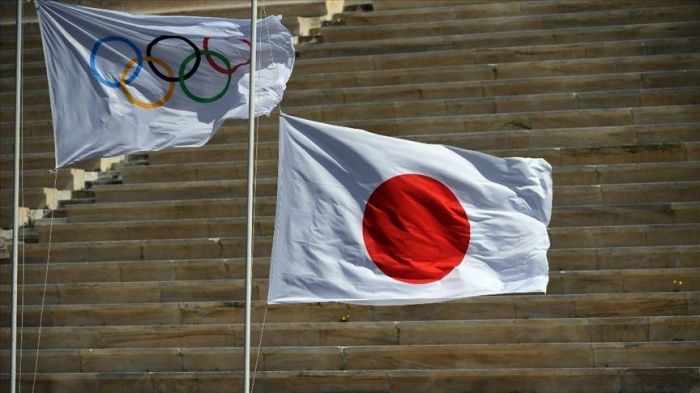 Japan is working on possible scenarios to minimize the risk of coronavirus infections during the Olympic Games, Kyodo news agency reported Thursday.

“The government is considering three options -- not imposing a limit on spectators, placing a ceiling of 50% of the venues' capacity or holding events behind closed doors, according to the officials,“ it said.

“Basically, I don't think [the games without fans]is something that would happen or something that I would like to do, but it won't be a simulation unless we think about it,” he told reporters following a meeting with International Olympic Committee head Thomas Bach, according to the Japanese news agency.

The Olympics will be held in a "safe and secure" environment with measures to fight the outbreak, Mori and Prime Minister Yoshihide Suga have insisted.

“Japan is scheduled to decide by the end of spring the number of fans allowed at each venue and whether to admit fans from overseas,” Kyodo added.

Initially scheduled for last July, the 2020 Games were among a host of sporting events postponed worldwide because of the coronavirus pandemic.