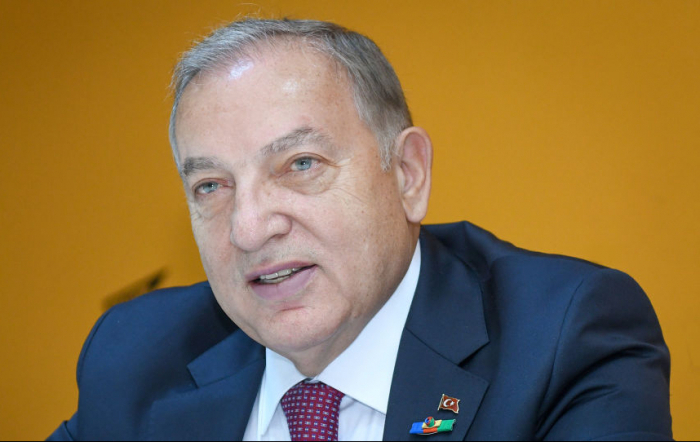 "The Turkish-Russian Joint Monitoring Center in the Aghdam region of Azerbaijan promises peace, stability and development to the region. In order to achieve more efficient results from this center, a mechanism must be established for proper evaluation of the information and elimination of negative situations," former Turkish ambassador to Azerbaijan Hulusi Kilic told reporters, AzVision.az reports.

Noting that Azerbaijan had achieved a great victory in the 44-day Patriotic War under the leadership of Supreme Commander-in-Chief Ilham Aliyev, former Turkish Ambassador Hulusi Kilic said: "As the victory of inconquerable Azerbaijani Army, the consistent success in the political sphere and diplomatic negotiations is a general indicator of the inexhaustible strength of the Azerbaijani state. The launch of the Turkish-Russian Joint Monitoring Center is another example of the overall victory. Several formulas can be defined for more efficient results. Peace, stability and development are the desire and aspiration of all peace-loving forces of the world. Azerbaijan gives all people on its territory a chance to live together in this format. In this regard, all parties are obliged to show a fair and realistic position. "