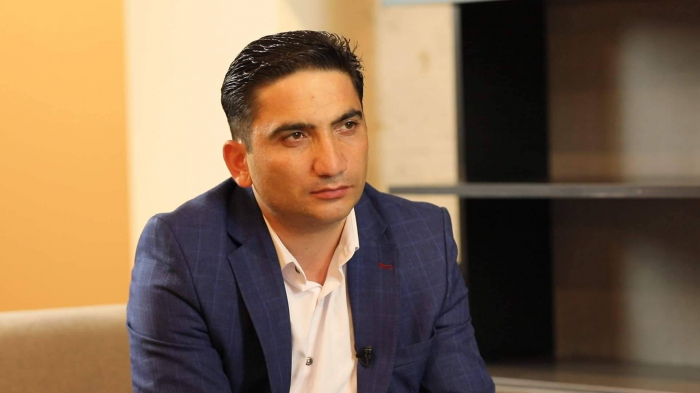 Armenian journalist Nairi Hokhikyan confirmed Yerevan’s involvement of Armenians from other countries and mercenaries in the Second Karabakh War.

The journalist, who voluntarily joined the fighting, said Armenians living abroad appealed to the authorities to take part in the war.

“On October 6, while I was in Karabakh with a group of volunteers, I met Armenians from France and Russia. On October 12, my friend called from the United States and asked for permission to come to Karabakh. Crimean parliamentarian Armen Mardoyan announced that he was ready to send 450 fighters to Karabakh on the second day of the war. Alexander Boroda, in turn, was ready to send 7,000 volunteers to Karabakh,” Hokhikyan added.

Although Armenia keeps ignoring the participation of foreign citizens in the Karabakh war, a large number of mercenaries were neutralized by the Azerbaijani Army.

Even a video filmed by one of the French Armenians during the war caused discussions.