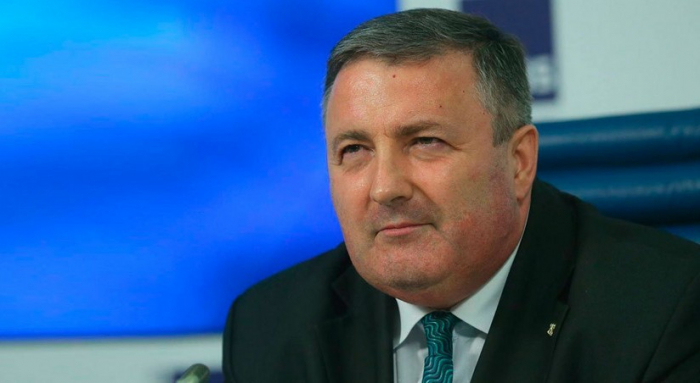 Armenian revenge-seekers and nationalists don’t think about their own people’s well-being, political scientist and military expert Alexander Perendzhiev said while commenting on the provocation on the state border between Azerbaijan and Armenia.

"Their ideas harm the interests of ordinary citizens. By trying to harm the Azerbaijanis, they harm the Armenians and bring them suffering. There is an attempt to hide behind Russia's back," he noted.

The expert expressed his concern over the current situation.

"The peacekeepers are tasked to prevent provocations and neutralize conflicts. By such actions, the Armenians are trying to involve the Russian peacekeepers in a military conflict," he added.

Perendzhiev noted that the current situation arose immediately after the inauguration of the Turkish-Russian Joint Monitoring Center in Karabakh.

"Their ideas of revanchism are moving into practical action. The Armenian side is trying to obstruct the establishment of peace and the revival of economic life," he added.

"The understanding that the main loss will be in the economic sphere irritates the revanchists and nationalists who are trying to rekindle the conflict," the expert emphasized.