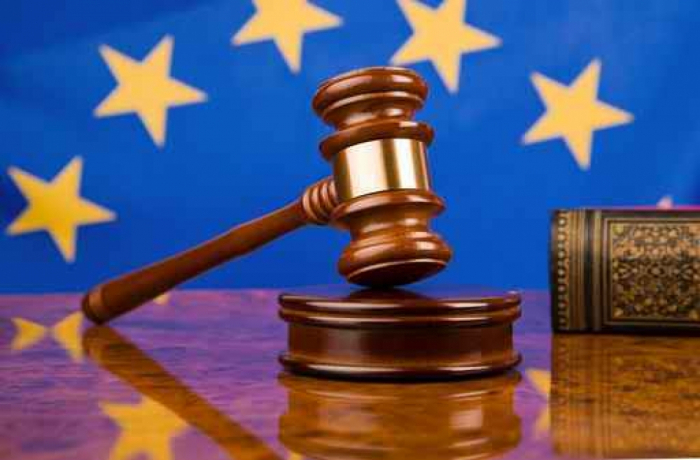 'Caucasus Review' published information on filing an inter-state application under Article 33 of the European Convention of Human Rights against the state of the Republic of Armenia by the Republic of Azerbaijan.

"By doing so, Armenia has established a pattern of behaviour of failing to carry out a thorough and effective investigation into alleged breaches of human rights.
Azerbaijan charges Armenia that violations occurred over the course of Armenia’s occupation of territory of the Republic of Azerbaijan from 1991 until 1 December 2020," the publication reads.

You can read the full version of the article HERE .