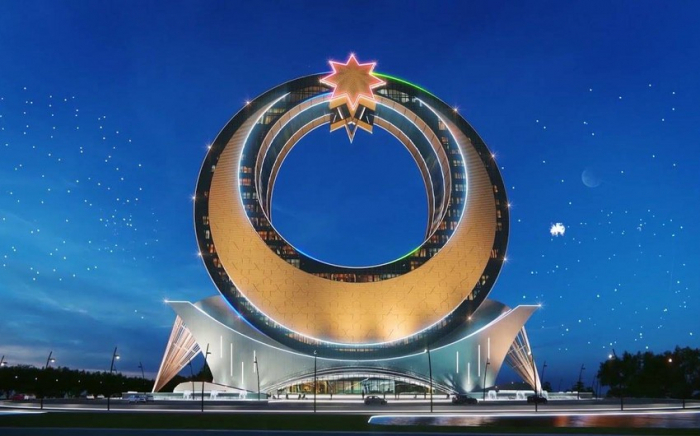 An online meeting of the working group consisting of representatives of relevant government agencies was held on February 4 at the initiative of the Ministry of Culture regarding the establishment of the Patriotic War Memorial Complex and the Victory Museum.

Speaking at the meeting, Minister of Culture of Azerbaijan Anar Karimov informed the participants about the work carried out by the ministry so far regarding the establishment of the Patriotic War Memorial Complex and the Museum of Victory in accordance with the Azerbaijani President's decree signed on December 3 and the development of the concept of the museum in accordance with the instructions by the First Vice-President of Azerbaijan.

The museum will be a spectacular complex that perpetuates the determination and unity of the Azerbaijani people during the 44-day war. The museum, which will revive the course of the Great Patriotic War through modern technologies, will also act as the largest and most modern educational and patriotic center in the country.