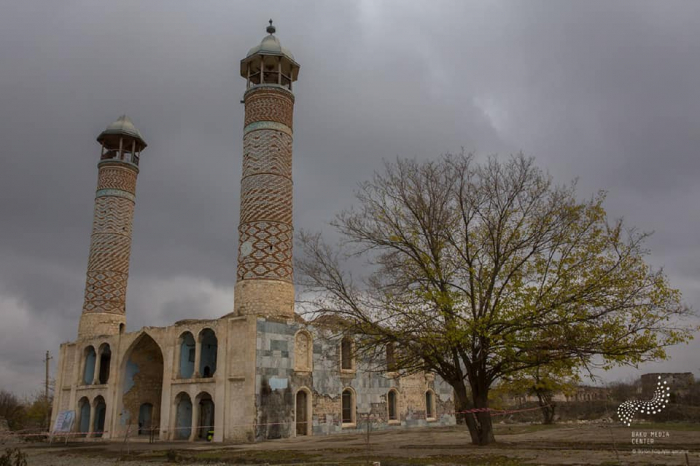 Once a vibrant city known for its historical monuments, Aghdam is now known around the world as the "Hiroshima of the Caucasus" or "City of Ghosts."

On 20 November, 2020, Armenia handed over the Aghdam region which lies to the east of Nagorno-Karabakh, to Azerbaijan. Armenia invaded most of Aghdam`s territory on July 23, 1993. The Armenian aggressors seized 882 sq. km. of the 1,094 sq. km. the territory of Aghdam, including one city and 80 villages. Some 128,000 people became internally displaced persons and 17,000 of them are adults.

The occupation of Aghdam was the third painful loss for Azerbaijan after the invasion of Lachin and Kalbajar around Nagorno-Karabakh. As a result of the Armenian armed forces` attack on Aghdam, the town was razed to the ground.

Most of the historical monuments were destroyed following the Armenian occupation. These include the Khanoglu tomb (17th century), the man­sion of Karabakh Khan Panahali (18th century) and his tomb (19th century), and the twin-minaret Aghdam Juma mosque (1870).

As a result of the occupation of Aghdam, Azerbaijan faced material damage worth a staggering $6.179 billion. The damage inflicted to the region`s agriculture alone is estimated at 992.8 million manats ($1.272 billion). Over 6,000 people died during the fighting in Aghdam. 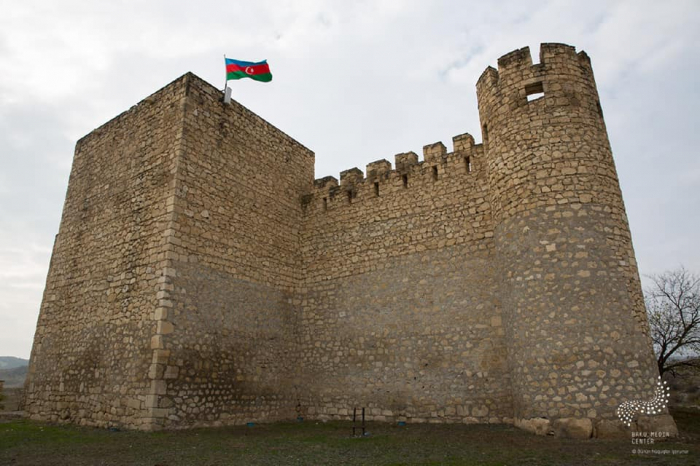 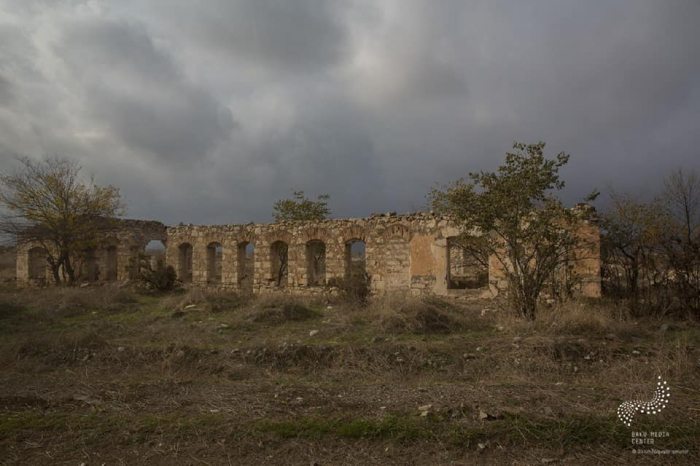 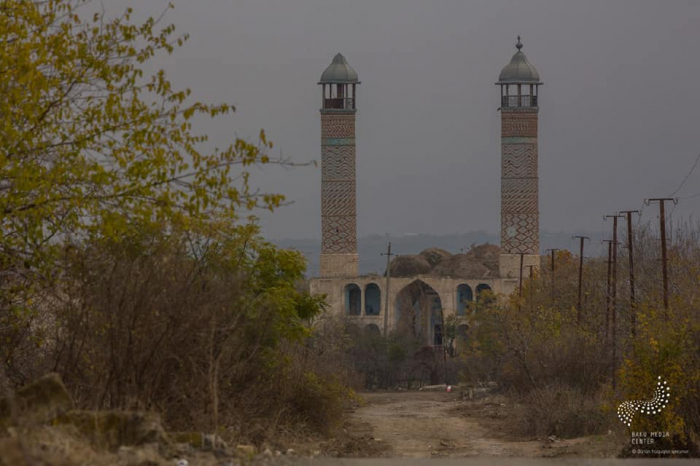 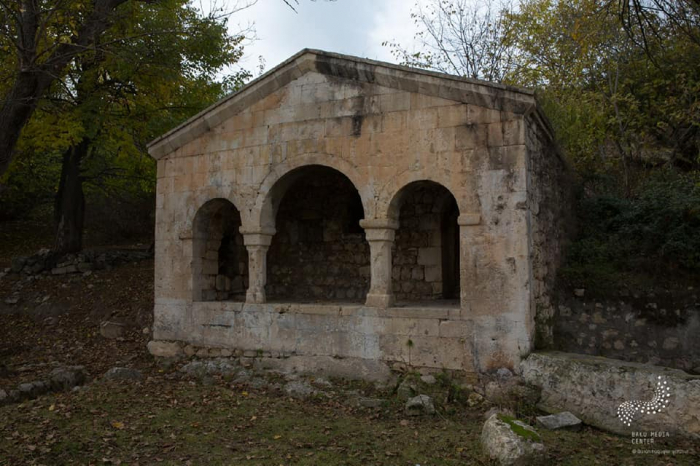 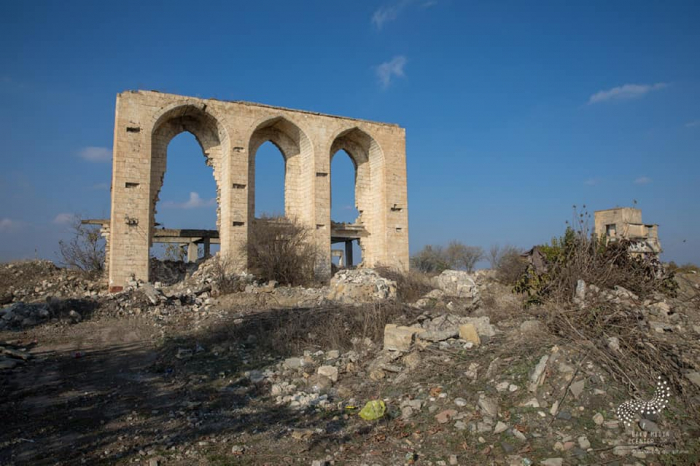 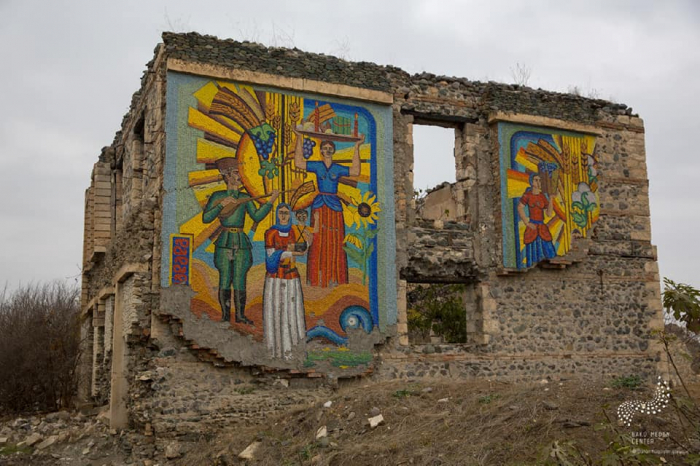 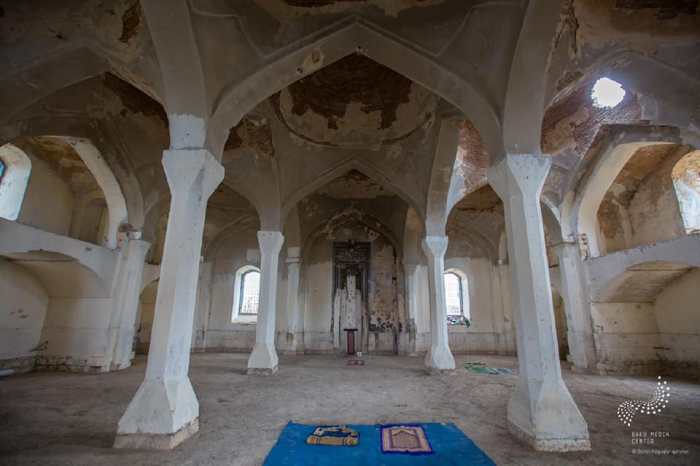 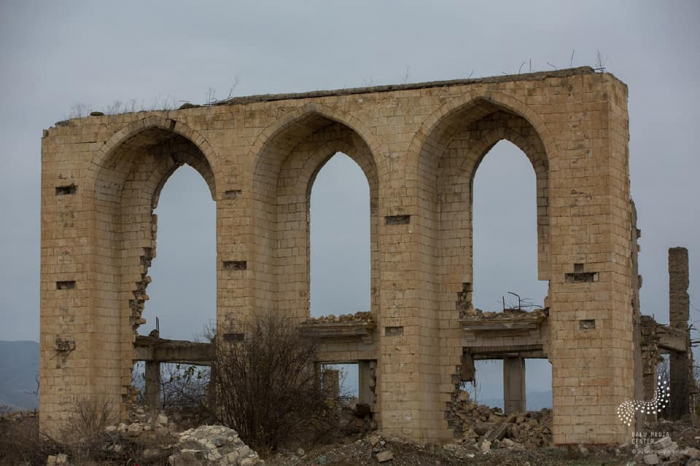 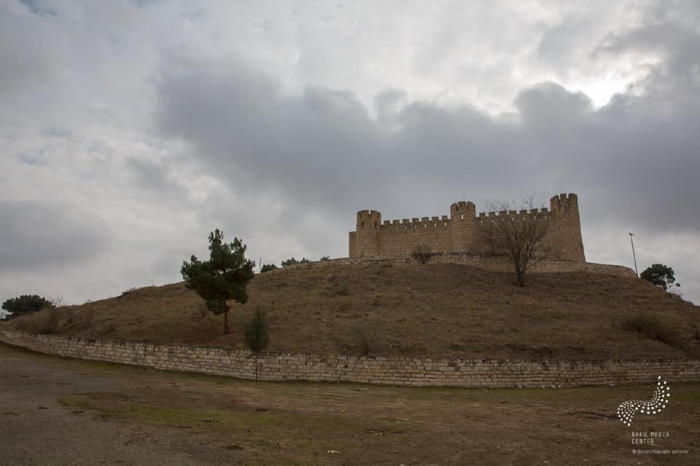 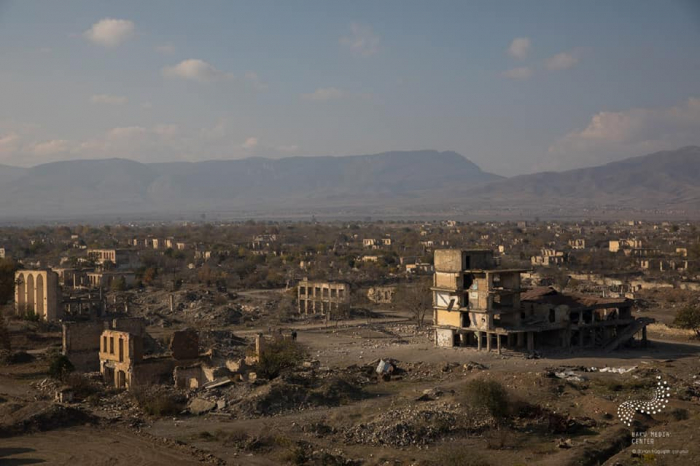 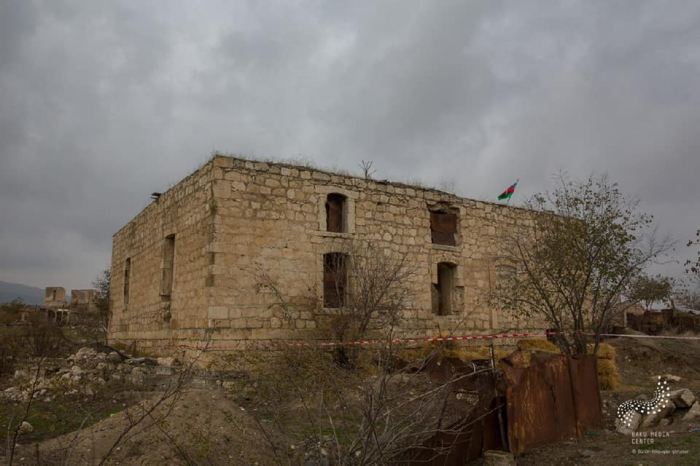