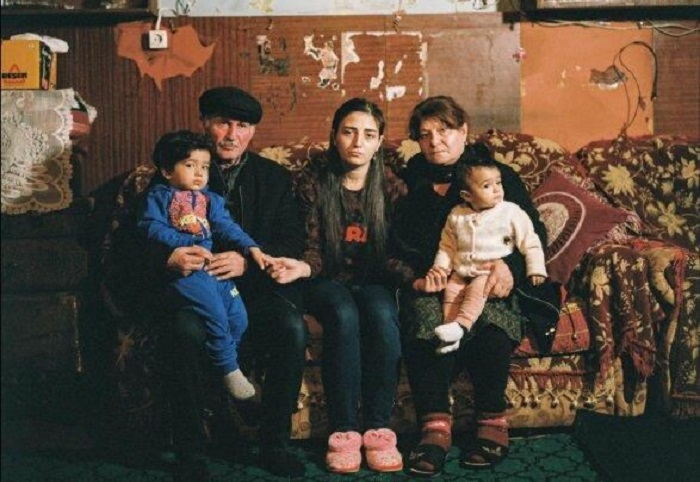 Reportage was prepared from Aghdam, Gubadli, Fuzuli and Kalbajar regions liberated from Armenian occupation. The article discusses the fate of families expelled from those territories during the First Karabakh War.

One of them is Irada Guliyeva.

It was noted that  in 1992, Irada and her family fled Qasımlı, their village in Aǧdam, a province in western Azerbaijan. 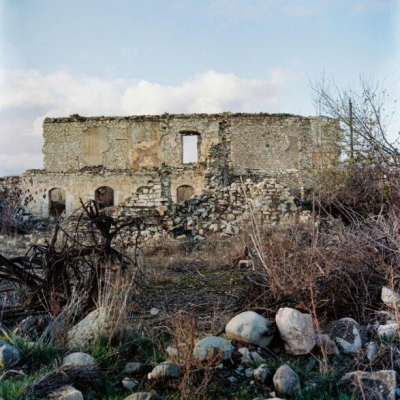 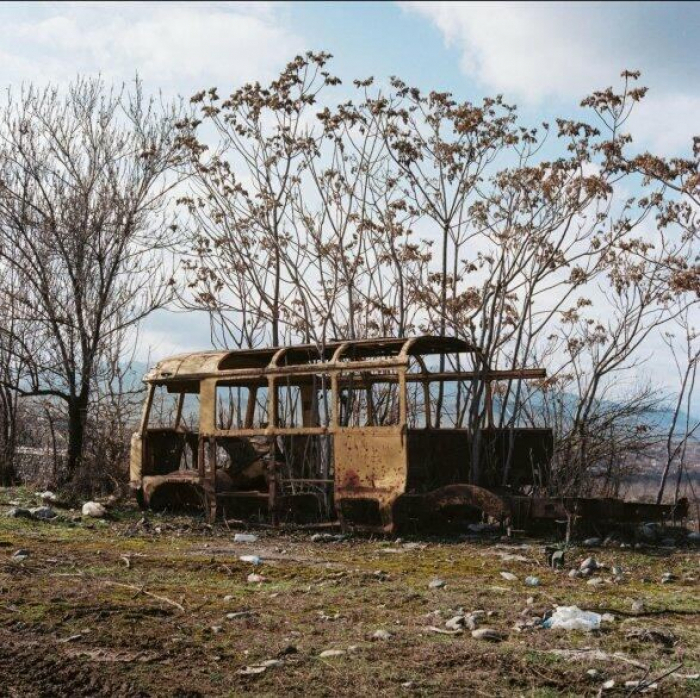 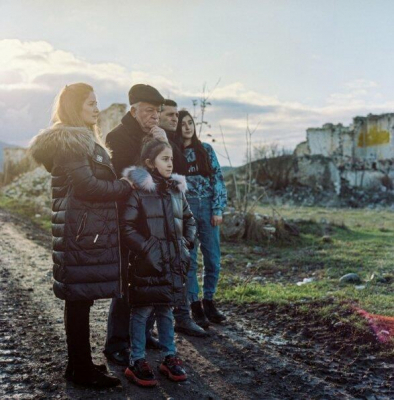 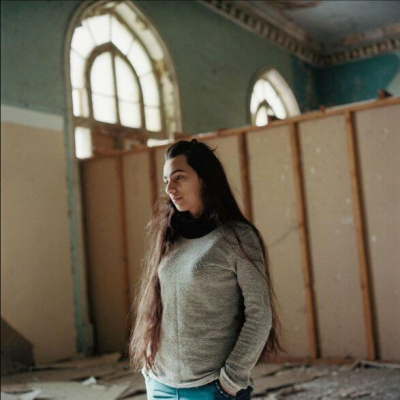