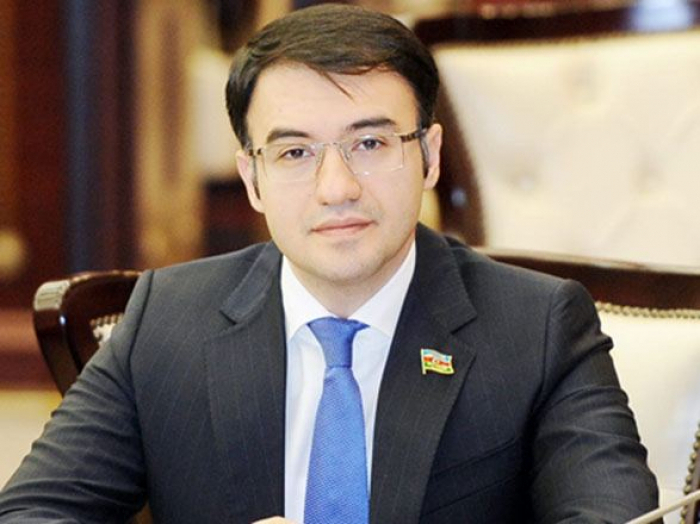 One of the most widely read Spanish newspapers, La Vanguradia, has published an article on Armenia’s policy of occupation and the Armenia-Azerbaijan Nagorno-Karabakh conflict.

The article by Kamal Jafarov, MP, deputy head of the Azerbaijani delegation to the Parliamentary Assembly of the Council of Europe (PACE), highlights the deliberate attacks by the Armenian armed forces on Azerbaijan’s residential areas and civilians during the 44-day Patriotic War, as well as international legal procedures for human rights violations.

The article stresses that Azerbaijani has appealed to the European Court of Human Rights (ECHR) against Armenia over the aggressive behavior of the separatist regime in Nagorno-Karabakh for about 30 years and gross violations of the rights and freedoms of Azerbaijani citizens during the 44-day war.

The author says the lawsuit filed by Azerbaijan refers to the violation of the rights to life, private and family life, freedom of worship, property and free movement, as well as the right not to be subjected to torture and ill-treatment during almost 30 years of occupation of Azerbaijan’s Nagorno-Karabakh and seven adjacent regions by Armenia.

According to the MP, the lawsuit also provides pieces of evidence that Armenia has not taken any action to investigate the fate of 3,890 Azerbaijani citizens listed as missing during the first Karabakh War.

Furthermore, the lawsuit, as the MP said, points out that during the 44-day war, the Armenian armed forces, in a gross violation of international humanitarian law and the Geneva Conventions, fired cluster and white phosphorous munitions and launched missile attacks on Azerbaijan’s cities and villages far from the zone of hostilities. As a result of the Armenian attacks, 93 Azerbaijani civilians, including 12 children and 28 women, were killed, 423 people, including 51 children and 104 women were injured, 264 houses, including 10 multi-apartment residential buildings in Ganja city, were completely destroyed, as well as 9,294 private houses and other properties were damaged.

According to the article, Baku has also leveled allegations of mistreatment of Azerbaijani prisoners of war and mutilation of the bodies of Azerbaijani soldiers by Armenians.

The MP notes that this is the first lawsuit filed to the ECHR by Azerbaijan at the state level.

The article also emphasizes that Nagorno-Karabakh and seven surrounding districts are internationally recognized territory of Azerbaijan.