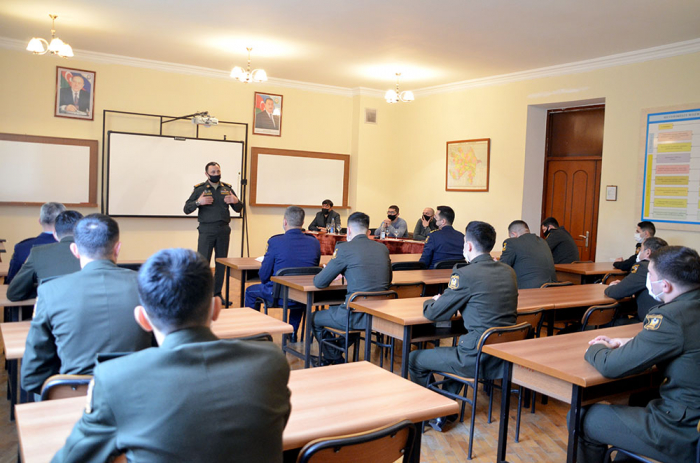 A seminar on "The role of the media in armed conflicts" was organized for the cadets of the Azerbaijan Military Academy named after Heydar Aliyev, the Defense Ministry told AzVision.az.

At the seminar, professional journalists gave lectures on the role of the media in armed conflicts, information support of military operations, the importance of information confrontation, the interaction between servicemen and the media representatives, and the organization of joint activities during combat operations, as well as the psychological impact of disinformation and fake news.

The cadets were informed about taking advantage of media, the alternatives of conveying information to the audience during combat operations, methods of working with the media representatives in this sphere, as well as about media resources and their advantages and disadvantages were analyzed.

The seminar ended with panel discussions. 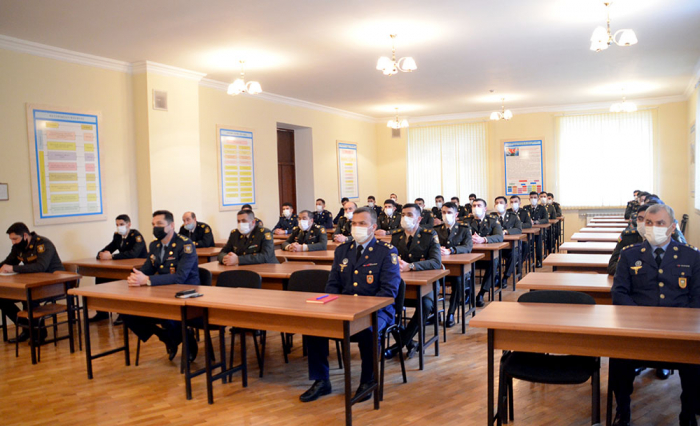 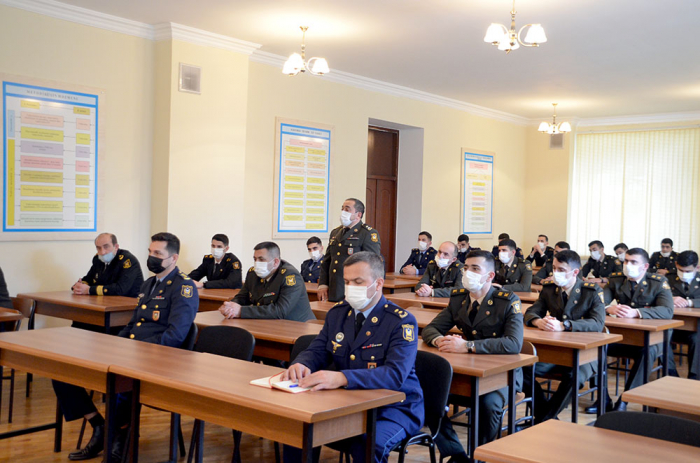